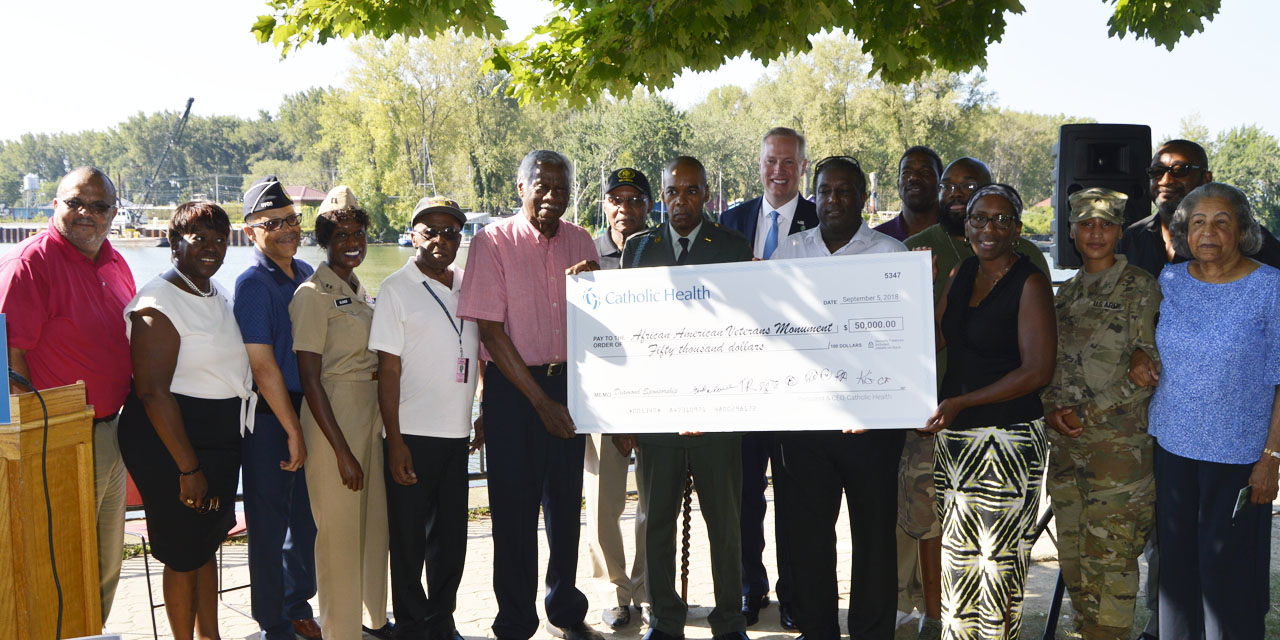 “As we stand here today and look around, our freedom has been defended by the brave men and women whose stories are represented by each monument and memorial on these grounds. However, there is an important part of this history, not only in our community, but throughout the United States that is missing – honoring our African American Veterans,” Sullivan said. “This very important untold story needs to be memorialized for generations to come, and Catholic Health is honored to be a part of telling that story.”

“We are grateful to Catholic Health for their support of this project,” said Assemblywoman Crystal Peoples-Stokes.  “They have a strong commitment to the Western New York community and its veterans and we are proud to have them as a partner on this long overdue honor to African American Veterans.”

Announced on Veterans Day 2017, The African American Veterans Monument will recognize the contributions of African Americans who have served and are currently serving in all five branches of the military, during war and in peace times.

“The committee has worked tirelessly to develop the plans for the African American Veterans Monument,” said Warren Galloway, Committee Chair.  “This donation is huge and will allow us to begin construction.  We are still in need of additional funding to close the gaps, so we urge the community and both private and public sectors to support its completion.”

Construction of the Monument will begin in the spring of 2019 once the fundraising goal is met.  The design of the African American Veterans Monument, created by Solid 716, boasts 12 black 10-foot concrete pillars that represent each of the country’s 12 military conflicts; African Americans have fought in each of the 12 conflicts.

Additional information on the African American Veterans Monument can be found at AAVMWNY.org or by calling (716) 800-1137. 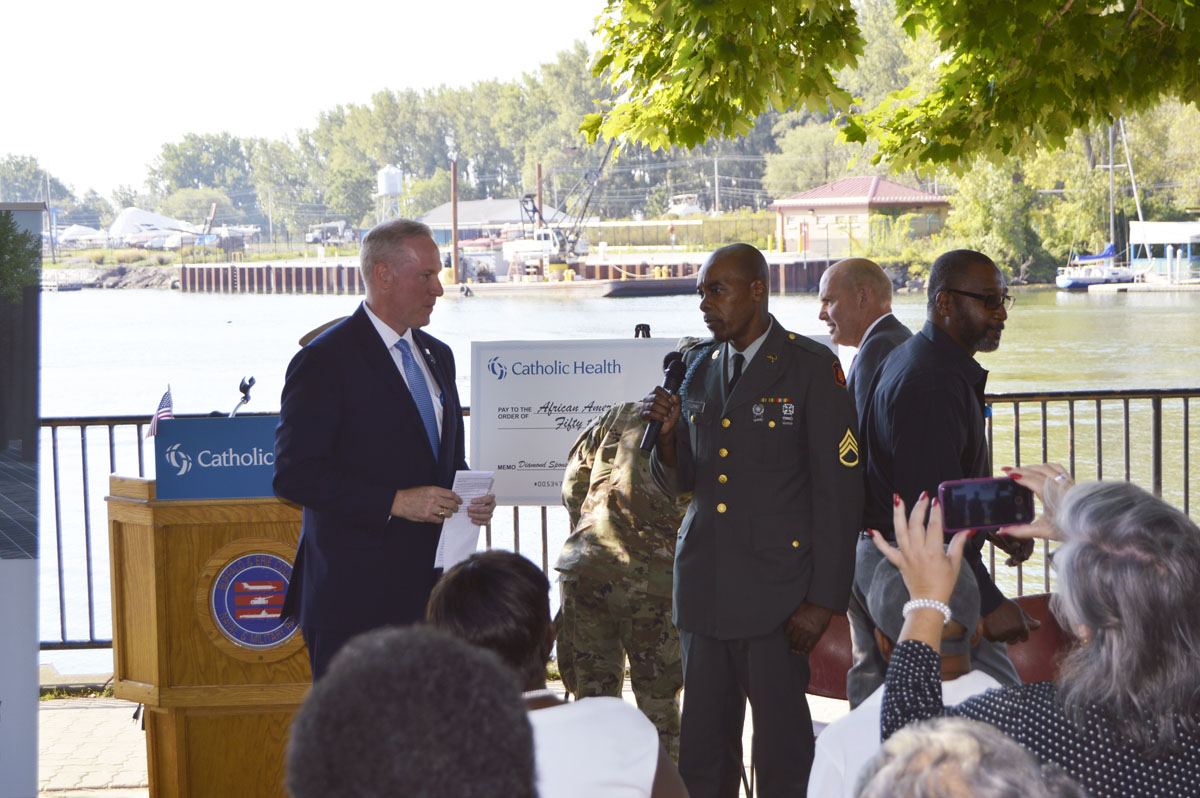 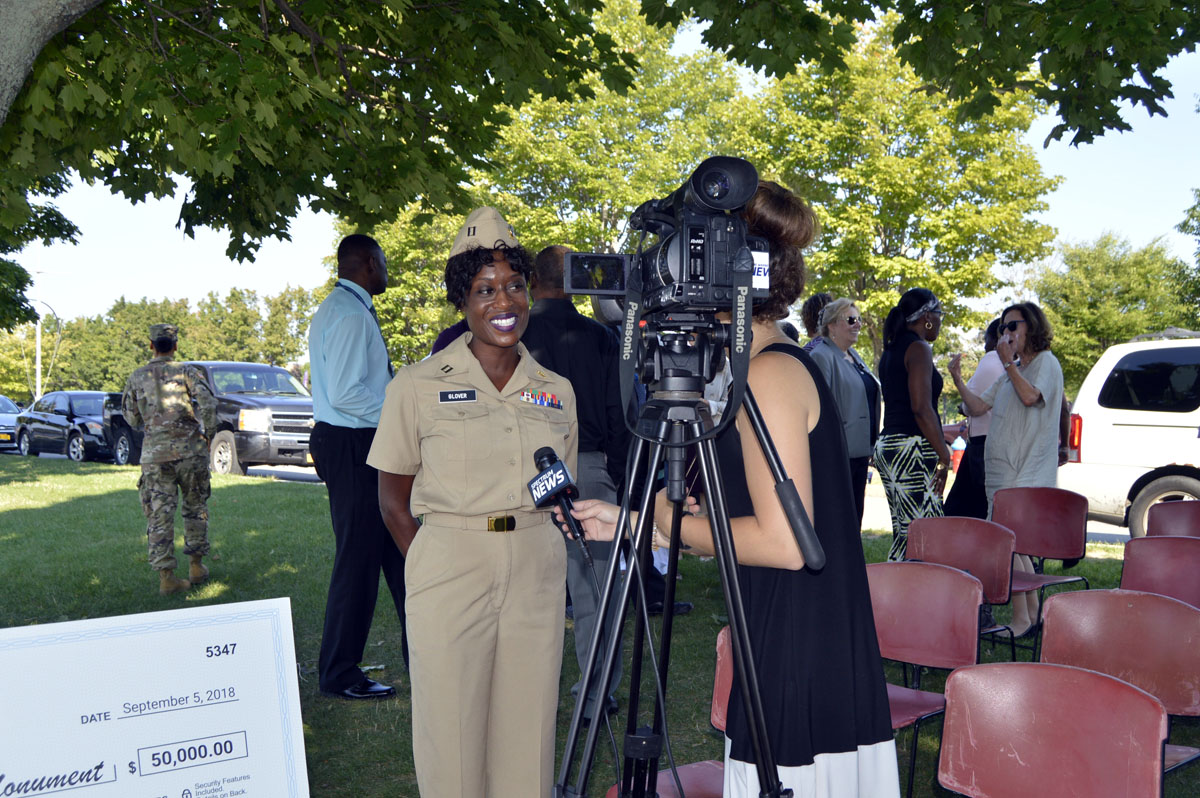 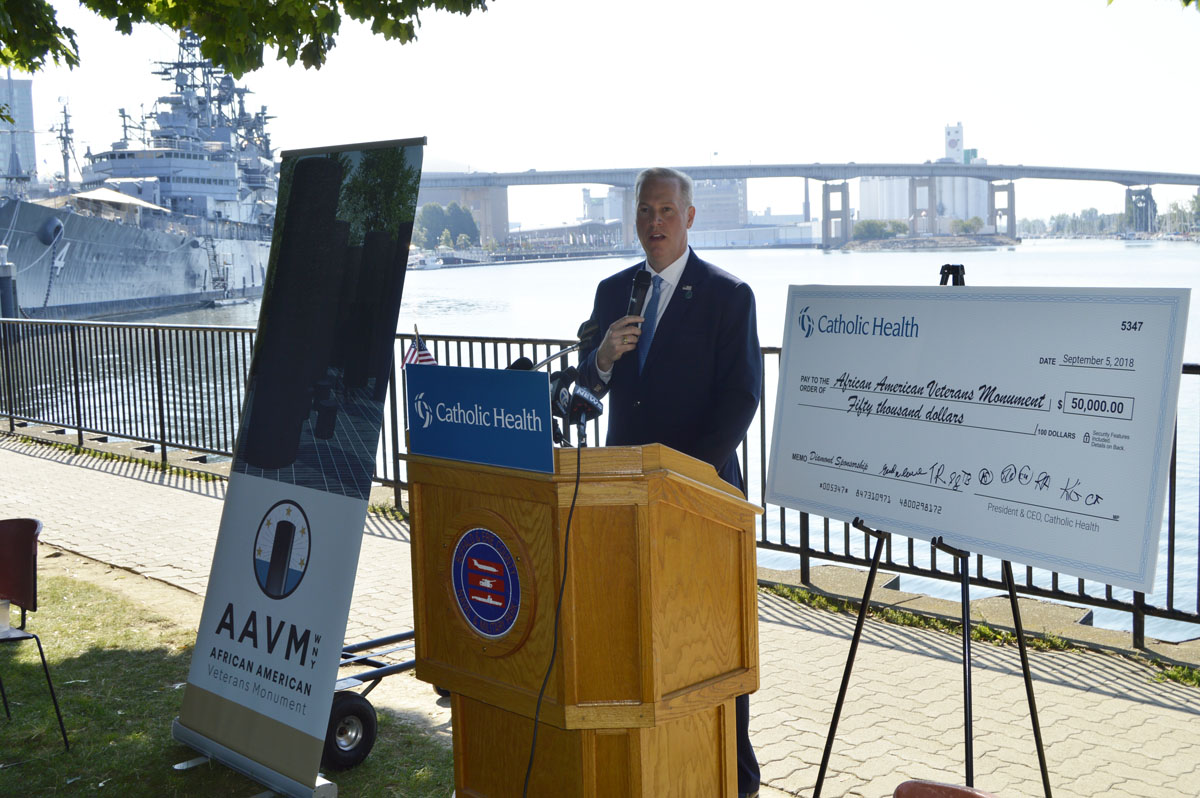 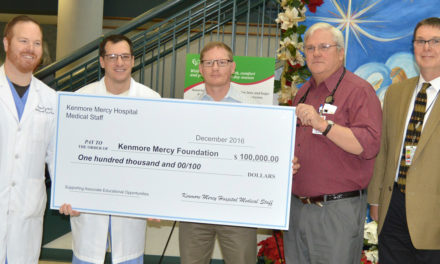 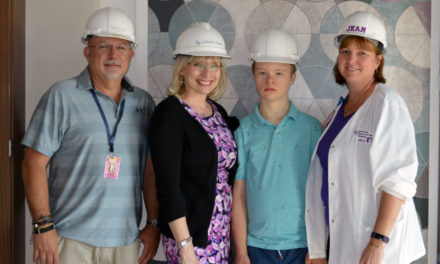 Meet the Mother Who Supported Grant Funding for Sisters NICU