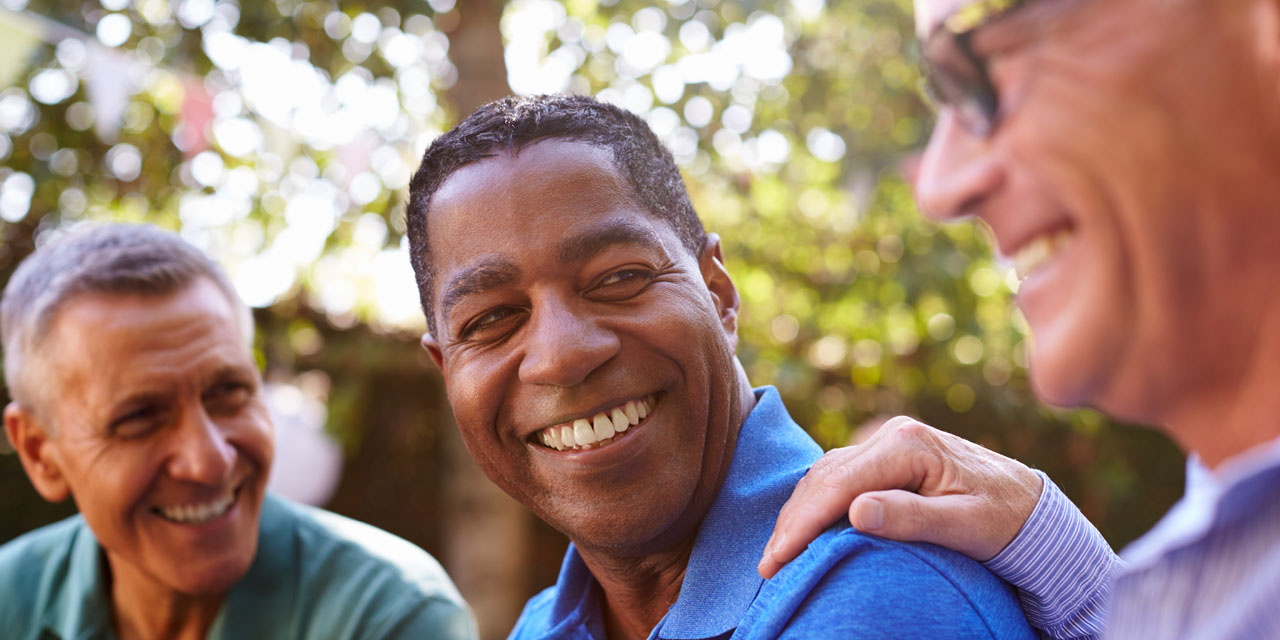 Andropause is a condition that commonly affects men, but rarely talked about. Also known as Low T, manopause, or male menopause, andropause is a decrease in testosterone production.

The onset of this condition includes a variety of symptoms, often left untreated and thought of as simply getting older. Even though testosterone production gradually starts to decrease after the age of 40, men as young as 30 can be affected.

Symptoms of andropoause are often overlooked as common signs of aging. Though the condition itself isn’t life threatening, it can lead to a greater risk for disease, such as cardiovascular disease and osteoporosis. It also impacts men physically, mentally, emotionally, and sexually.

If you’re experiencing any of the symptoms listed above talk to your doctor. Simple blood testing can determine if your testosterone levels are low and impacting the way you feel.

For patients who present with low testosterone levels after testing, doctors may recommend trying to increase hormone levels naturally by:

Depending on the severity of symptoms you experience and the impact they have on your life, a doctor may also recommend testosterone therapy. Therapy may be administered in the form of pills, patches, gel, or injections.

Hormone therapy does come with some side effects. If your doctor determines that you are a candidate for this therapy, it’s important to talk with him/her and determine which treatment options are right for you. 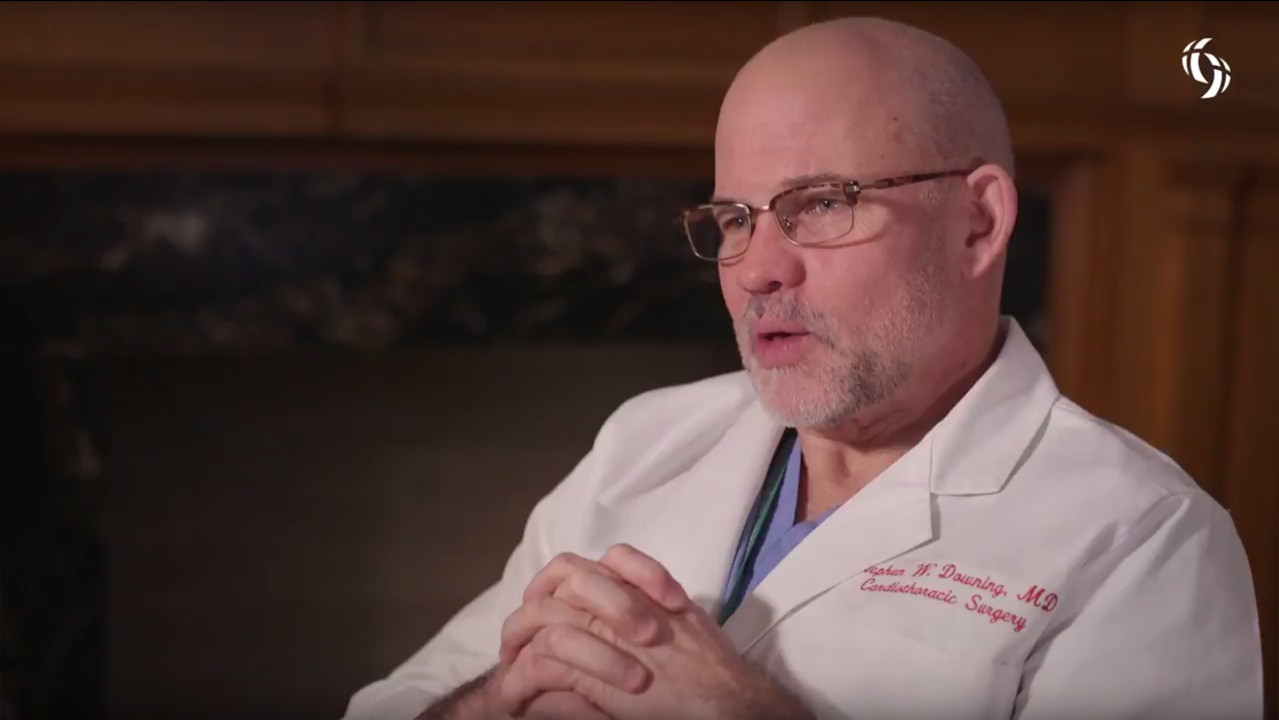 Answers to the Most Common Heart Health Questions 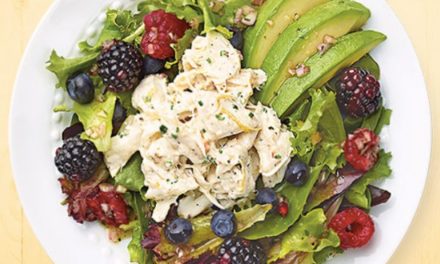 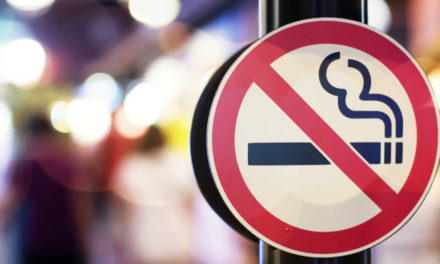 Ways to Quit Smoking for Good 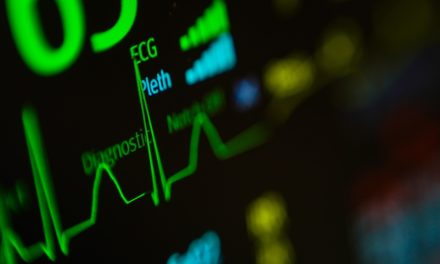 5 Things You Should Know About Arrhythmias