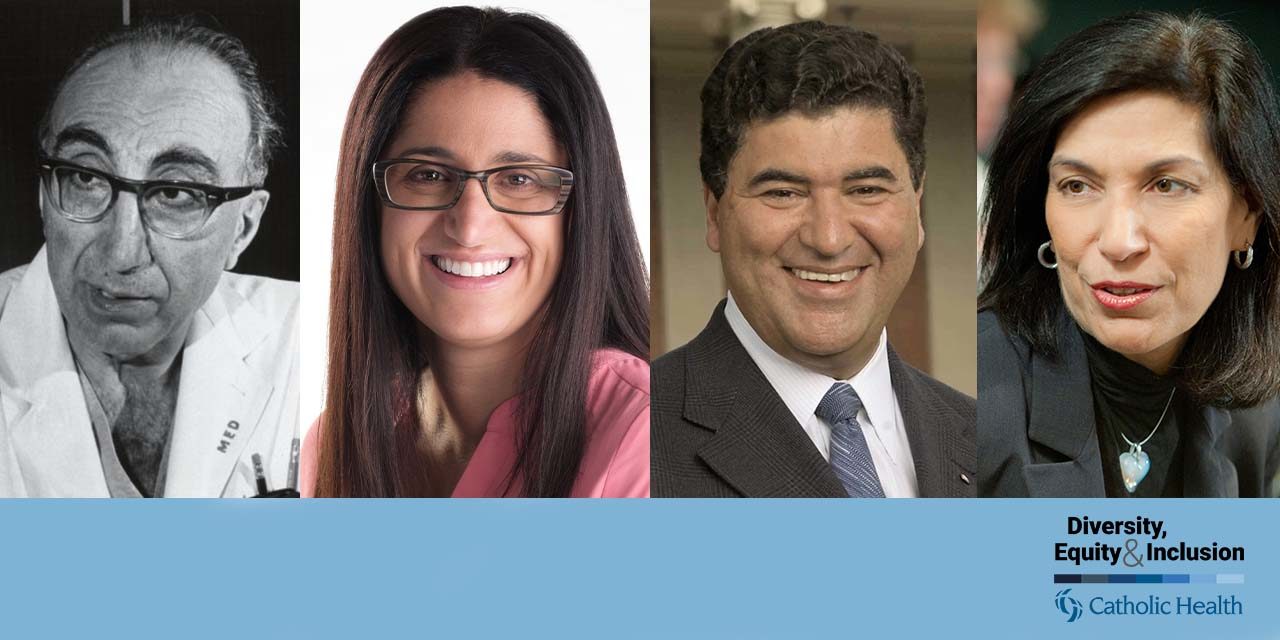 As we celebrate National Arab American Heritage Month, we want to recognize several of the most prominent Arab American healthcare professionals who have made groundbreaking contributions to the practice of medicine. Some of the best doctors in America are of Arab descent and have made lifesaving discoveries.

These are just some of the doctors who have shaped modern-day medicine:

Recognizing Those Who Help Others

Without these incredible doctors, we would not have the medical knowledge to perform successful coronary bypass surgeries, or breakdown barriers of communication for those with autism. For others, they may not even be here today, if it weren’t for the lifesaving technology that detected a cancerous tumor, or a courageous doctor that spoke up in the face of adversity and denial of a water crisis.

These men and women have made history, making discoveries that have helped Americans overcome many health conditions. They serve as an inspiration to all. This National Arab American Heritage Month we honor and celebrate these individuals who have dedicated their lives to helping others. 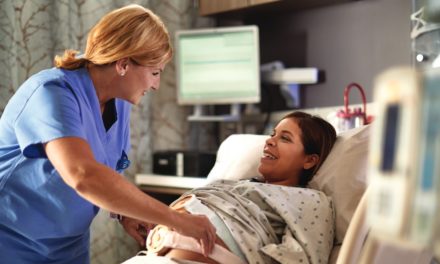 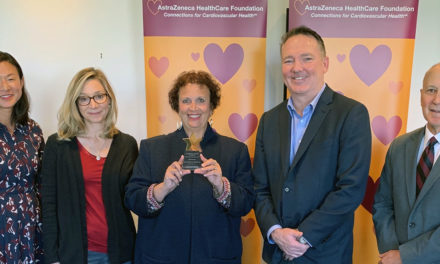 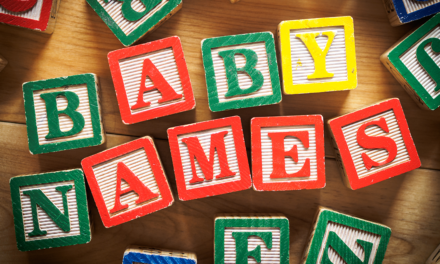