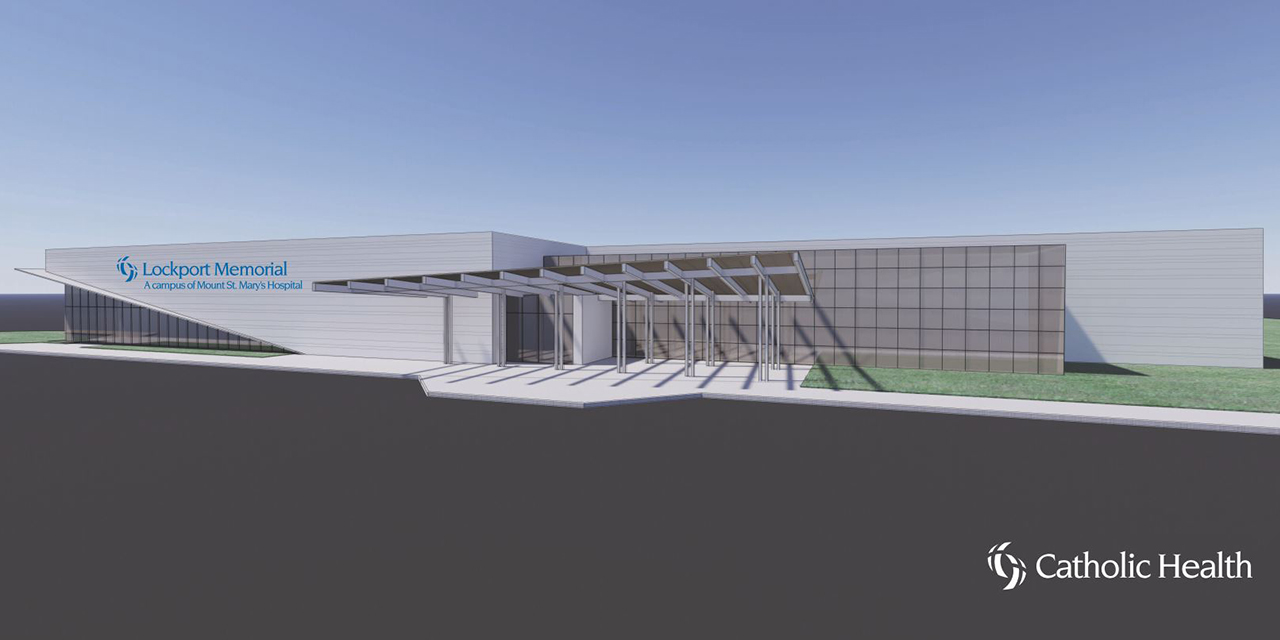 A new “hospital of the future” is coming to Lockport solidifying the continuation of high quality healthcare services for the people of Eastern Niagara County.

Catholic Health President & CEO Mark A. Sullivan, announced today a management agreement between the health system and Eastern Niagara Hospital that will culminate in the construction of a state-of-the-art hospital centrally located in Lockport, preserving local healthcare for more than 80,000 residents in the surrounding community. Catholic Health will begin looking at several land options in Lockport and plans to begin construction in 2021 with an opening date in 2023.

Building a Hospital of the Future

“We are ensuring sustainable, accessible, high quality healthcare in Eastern Niagara County, while building a hospital of the future that will serve area residents for years to come,” Sullivan said. “We are grateful for the support and coordination from the New York State Department of Health throughout this process.  This agreement is about neighbors taking care of neighbors, preserving healthcare jobs in the community, and supporting the dedicated staff who have provided high quality care under difficult circumstances. In honor of the legacy of healthcare in Eastern Niagara County and the work of everyone before us, the new hospital will be called Lockport Memorial.”

“Due to changing trends, Eastern Niagara Hospital is taking a proactive approach, working with Catholic Health to find a solution that best serves the Lockport community,” Sullivan continued. “Together, along with Mount St. Mary’s Hospital in Lewiston, we are building a healthcare model that will strengthen services across the Niagara region. Through this partnership, Lockport residents will be able to receive needed care at Eastern Niagara Hospital, Mount St. Mary’s Hospital, the Eastern Niagara Regional Surgery Center and a new multi-specialty practice, and ultimately at the new Lockport Memorial Hospital once it opens.”

Last November, Eastern Niagara Hospital filed for Chapter 11 bankruptcy protection. Faced with ongoing losses, the hospital’s board made the unanimous decision to be proactive and approve the agreement with Catholic Health, assuring the future of healthcare in Eastern Niagara County. “This plan will require the approval of the United States Bankruptcy Court,” said Eastern Niagara Hospital President Anne McCaffrey.  “We will be working over the next several days to discuss the program in detail with the constituents in the bankruptcy process.  We hope that once they are fully briefed, they will join us in asking Chief Bankruptcy Judge Bucki for approval of this plan.”

“This is a great day for the greater Lockport community,” McCaffrey said. “We are so pleased to join with Catholic Health – a partner that is innovative and visionary, fully committed to our community, and willing to make a significant investment in building a new hospital. It would have been easy for their leaders to consider the challenges facing Eastern Niagara Health and not get involved. But, Catholic Health has stepped up in a monumental way with a major investment in healthcare not seen in the eastern portion of Niagara County in years.”

“We look forward to a close collaboration with the community physicians who have served Lockport well for decades and to working with Niagara County leaders to move this project forward,” Sullivan said. “Mount St. Mary’s Hospital will also play a critical role in this plan. As Niagara County’s only ‘A’ rated hospital for safety by the Leapfrog Group, a consumer rating agency, Mount St. Mary’s has extensive, high quality resources, including primary care doctors, specialists and surgeons, to serve the community. We are leveraging all of Catholic Health’s expertise and continuum of care, which has the highest quality and safety results in the region, to support the effort.”

“Catholic Health already has a significant presence in Niagara County with Mount St. Mary’s Hospital and has invested more than $30 million in the region over the past five years,” said Robert M. Greene, chairman of the Catholic Health Board of Directors. “This new partnership with Eastern Niagara Hospital is building upon that commitment. The members of the Catholic Health board who reside in Niagara County were instrumental in discerning our approach and are very enthusiastic that a solution is in the works.”

“This new partnership is forward thinking. Catholic Health has taken the concept of a new emergency department and expanded it to an even higher level, exceeding our greatest expectations,” said Ann Briody Petock, chair of the Eastern Niagara Board of Directors. “To know that Catholic Health values the Niagara County community enough to invest the time, money and effort to build a new hospital is incredible. This is a once in a lifetime opportunity for our community and we could not be more grateful.”

In the coming months Catholic Health will continue to provide regular updates on construction of the new hospital. For more information, please visit us online at chsbuffalo.org/lockport-memorial. 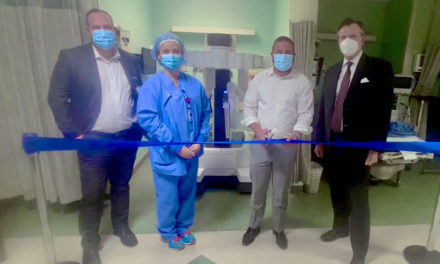 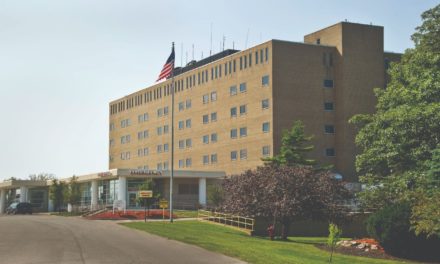 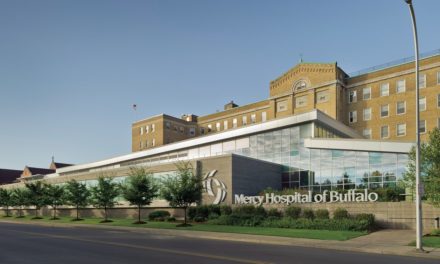