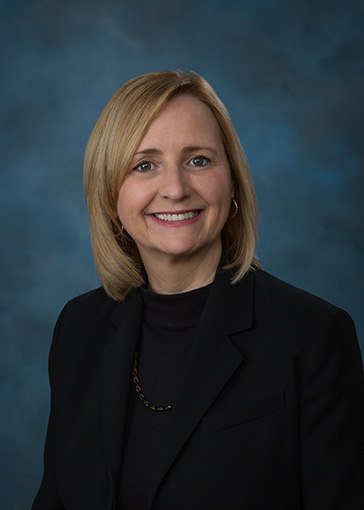 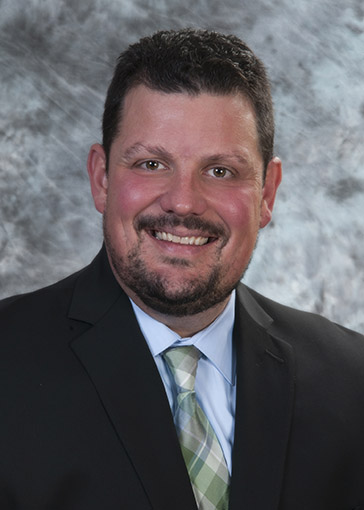 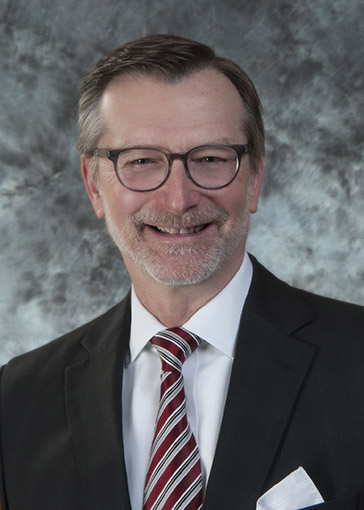 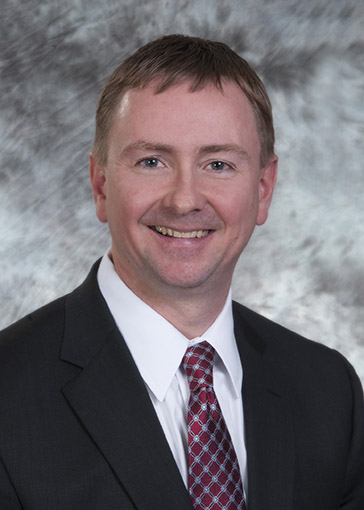 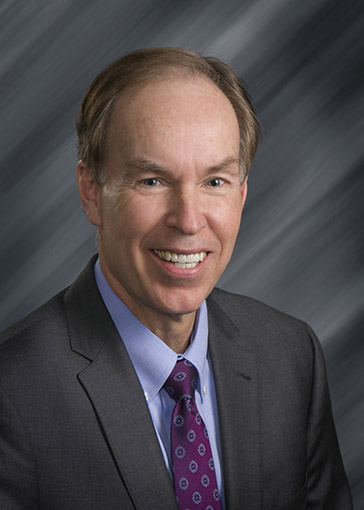 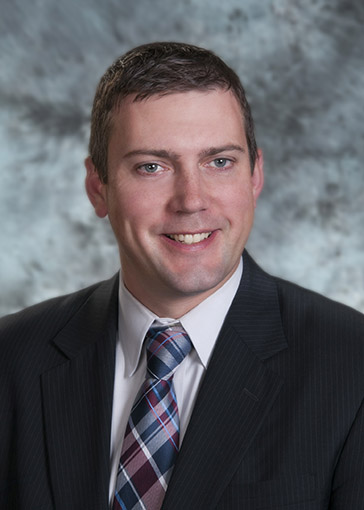 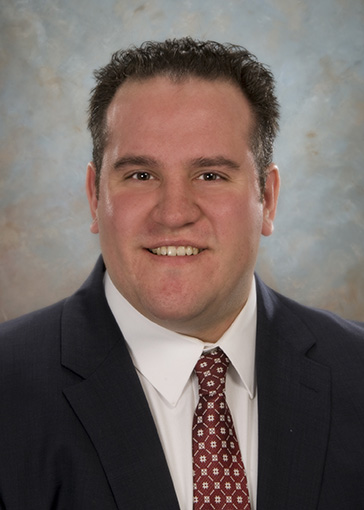 With a goal to shape the future direction of healthcare in Western New York, Catholic Health president & CEO Mark Sullivan announced a major reorganization of his senior leadership team. “Change is happening all around us in healthcare and rather than react to the pressures of our industry, we must lead change in the region to sustain our mission and meet the needs of the patients and communities we serve,” Sullivan said. “This new leadership structure will build on the high quality care that already exists within our system and drive development, innovation and efficiencies that will have an even greater impact on the health of our community.”

As part of Sullivan’s new organizational structure, Joyce Markiewicz has been named Chief Business Development Officer for Catholic Health. In this new role, Markiewicz, who previously served as President & CEO of Home & Community Based Care, will lead new business development for the system, while looking for opportunities to form strategic partnerships and explore new programs and services to improve access to care.

“Joyce’s innovative work leading Catholic Health’s home care agencies and community based entities, along with her success in developing strategic partnerships and new business initiatives, including the D’Youville Health Hub project and the THRIVE vocational readiness program with the Cleveland Clinic and Ascension Michigan funded by the Ralph C. Wilson, Jr. Foundation, to name just a few, make her the ideal person to lead this important work across our system,” said Sullivan.

With Markiewicz’s expanded responsibility, Tom Gleason has been promoted to Senior Vice President of Home & Community Based Care, assuming responsibility for Catholic Health’s skilled nursing facilities and home care agencies. Gleason has served as Chief Operating Officer for Home & Community Based Care since 2016. He joined Catholic Health in 2009 as Director of Finance for Home Care and has more than 20 years of operational experience in community based settings.

With new roles for Boryszak and Urlaub, and the upcoming retirement of Gary Tucker, president & CEO of Mount St. Mary’s Hospital, Sullivan is taking the opportunity to restructure Catholic Health’s hospital president positions as well, which will report to Boryszak.

Tucker, who previously served as Chief Operating Officer of Mount St. Mary’s, was named president & CEO shortly after the hospital joined Catholic Health. “Gary was instrumental in the hospital’s transition into Catholic Health and the continued development and integration of programs and services into our continuum of care,” Sullivan said. “We wish him all the best as he prepares for his retirement this fall.”

With Tucker’s retirement, Urlaub will assume the President role at Mount St. Mary’s Hospital as part of his Niagara County responsibilities. Walt Ludwig will maintain executive oversight of Kenmore Mercy Hospital. Stepping into new roles will be Eddie Bratko as President of Mercy Hospital of Buffalo and John Sperrazza as President of Sisters of Charity Hospital and its St. Joseph Campus.

Sullivan said his leadership team will spend the next several months transitioning into their new roles. “We are all excited about the opportunities before us to lead the transformation of healthcare in our community, but we also know how important smooth transitions are,” Sullivan added, “not only for our physician partners and associates, but more importantly, for the patients and long term care residents we serve.”

These announcements follow the recent appointments of William Pryor as Catholic Health’s new Chief Administrative Officer, and Dr. Hans Cassagnol as Chief Clinical Officer & Physician Executive – Sullivan’s first recruits from outside the area and executive appointments since becoming CEO in 2018. A national search is also underway for a Chief Operating Officer and Chief Transformation & Innovation Officer at Catholic Health.

“How healthcare is delivered in the future will be different than it is today and our executive team must be reflective and responsive to these changes,” Sullivan noted. “With the new talent we are recruiting to the region and the experienced leaders we have assuming new roles within our system, I am confident we have the right team in place to fulfill our Mission and drive change where it is needed to better serve the community and build upon our success as the quality, safety and patient satisfaction leader in Western New York.”