Health professionals agree that breastfeeding provides many benefits to nursing mothers and their babies. Some mothers, however, cannot produce enough milk to meet their baby’s needs or breastfeed for health reasons. Earlier this month, the Center for Women maternity department at Mount St. Mary’s Hospital became the first site in Catholic Health and in Niagara County to receive donated breast milk as part of The New York Milk Bank Program.

The New York Milk Bank offers safe, pasteurized donor breast milk to infants in need when their mothers’ own milk is unavailable or insufficient. Corinne Abrams of Niagara Falls donated excess breast milk at Mount St. Mary’s Hospital this past week that will be used to help improve the health and survival of vulnerable premature babies and others infants throughout New York State.

In keeping with its mission to serve mothers and babies throughout the region, Catholic Health WomenCare joined The New York Milk Bank to give area women the opportunity to drop off donated breast milk at its three maternity hospitals. In addition to Mount St. Mary’s Hospital in Lewiston, Catholic Health has established “Milk Bank Depots” at Mercy Hospital of Buffalo and Sisters of Charity Hospital.

“Research shows that human milk provides the best nutrition for babies and also protects them from life-threatening infections, especially those who are premature or critically ill,” said Maryann Cogdill, Director of Maternity Services at Mount St. Mary’s. “By participating in the Milk Bank program we are helping mothers who wish to contribute as well as receive donor breast milk.”

When a mother’s own milk is not available or sufficient, doctors and health providers recommend pasteurized donor breast milk as the next best option. The American Academy of Pediatrics recommends “exclusive breastfeeding for six months, continuing to one year or beyond.” The quantity of donated breast milk has tripled from 1.1 to 3.8 million ounces in the U.S. since 2007 and is growing exponentially.

The New York Milk Bank is licensed by the New York State Department of Health to accept and distribute pre-screened donor breast milk. There are 22 depot centers across the state with other sites in development. For more information on donating to the Catholic Health Milk Bank Depots please contact: 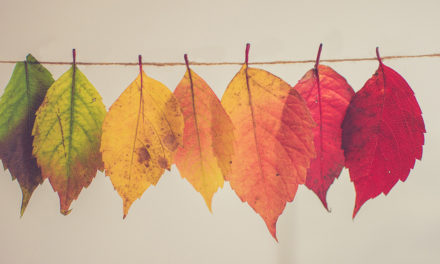 What is Palliative Care? 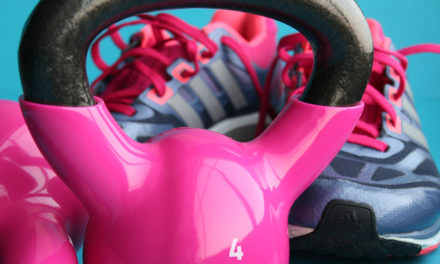 What to Do If Your Orthopedic Surgery is Postponed