The Right Way to Care with Kevin O'Connell

Talking About the Diabetes Epidemic

Dr. Deepthi Kunduru, Endocrinologist at Sisters of Charity Hospital, St. Joseph Campus, recognizes the need for a public awareness around diabetes better than anyone. A disease of the pancreas, diabetes affects a patient’s ability to produce the hormone insulin, which humans use to regulate blood sugar. Recent data from the World Health Organization (WHO) shows that the number of people living with diabetes globally has nearly tripled since 1980. Increasing rates of obesity and limited access to nutritious food, especially in vulnerable populations, are said to be blamed for a rise in Type 2, specifically.

In her debut on The Right Way to Care, Dr. Kunduru breaks down the fundamental difference between Type 1 and Type 2 diabetes. Type 1, also known as juvenile diabetes, means that the human body produces little to no insulin on its own, and therefore patients must receive an insulin dosage from an outside source. With Type 2 diabetes, patient’s bodies have reached a state where they are rejecting the insulin that is still being produced.

For more information about the educational tools provided by Catholic Health to learn about diabetes, click here.

If you take care of diabetes in the initial stage, it is a very benign condition.

If you let it go, and let your body be exposed to high blood sugars for a while, then there is a risk of you becoming insulin dependent and at an increased risk for complications like heart disease, stroke, peripheral vascular disease, amputation, kidney failure, or ending up with dialysis. 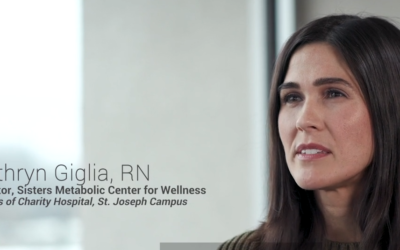 Episode 19: Do Genetics Play a Role in Obesity?

What Makes a Gene Turn On?Can obesity run in the family? "It's all part of the conversation," says Kathryn Giglia, RN, Director of the Sisters Metabolic Center for Wellness. Kathryn returns to The Right Way to Care to discuss the relationship between our genes and... 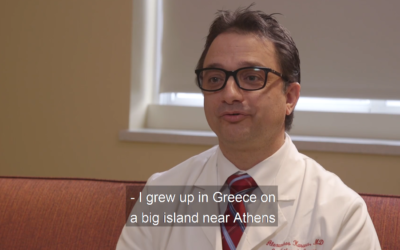 Meet the DoctorDr. Alexandros Karavas' extensive education and training is another great addition to the talent at the Heart Center at Mercy Hospital of Buffalo.Born in Greece and educated in Germany, Dr. Karavas completed residencies in cardiothoracic surgery at... 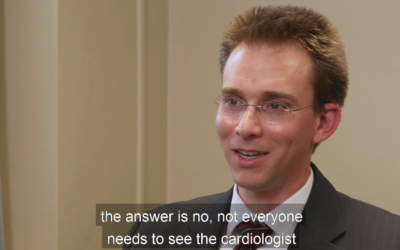 Episode 16: Should Everyone See a Cardiologist?

Recognizing Your Need for a Cardiologist  "What does the timeline look like for a patient's relationship with the cardiologist?" Kevin O'Connell asks Dr. John Nayda, Interventional Cardiologist at Trinity Medical WNY. Basically, is there a certain age that you should... 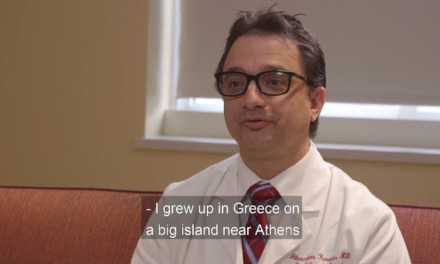 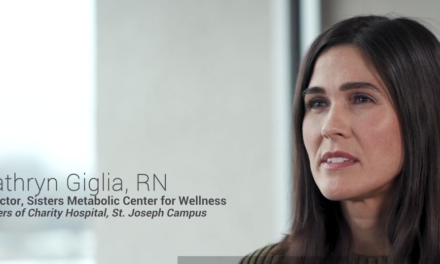 Episode 15: When Does Weight Loss Become a Medical Necessity? 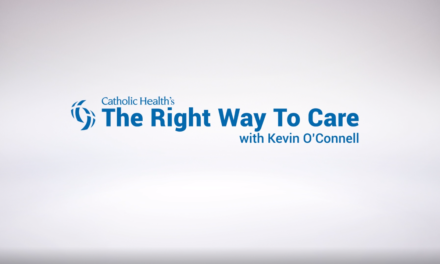 Episode 4: The Role of a Cardiothoracic Surgeon