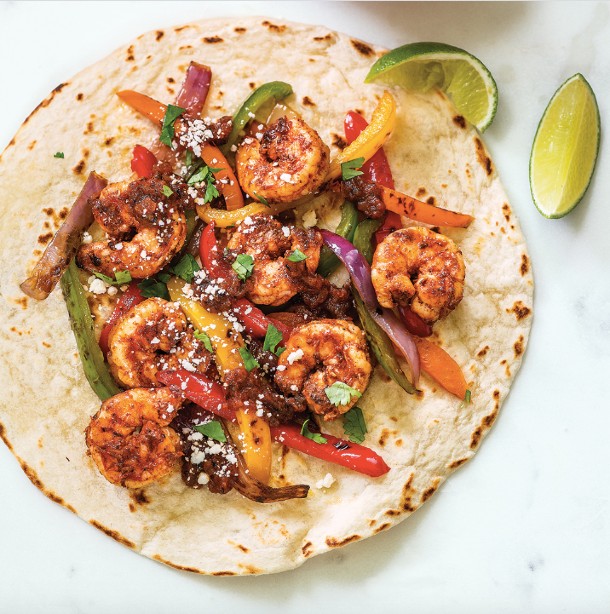 This recipe puts an interesting spin on a Mexican-inspired favorite by calling for shrimp as its main ingredient. Shrimp provides plenty of protein with minimal calories, along with high amounts of selenium and vitamin B12.

Do you like cilantro? It’s a controversial question for some, but overall, it’s an underused herb that provides antioxidants and can also aid in blood sugar control.

One thing to note: this recipe does account for over 1000 mg of sodium per serving, which could be problematic for individuals trying to control their blood pressure. A lot of the sodium content comes from the cortijo cheese, which tends to be quite salty. Swap it for a Mexican blend, a creamier cheese (these tend to be lower in sodium), or nix the cheese altogether.

Heat separate pan on MED-HIGH. Place 1 tortilla in dry pan; cook briefly on each side until warm and pliable. Transfer to plate; cover. Repeat with remaining tortillas, stacking them to retain heat.

Divide fajita mixture evenly among tortillas; garnish with your choice of toppings.

This healthy recipe was posted in partnership with Wegmans. Simplify your shopping and download the list of ingredients to bring on your next grocery run⁠ — or add these items to your cart and check-out online!

* Nutritional information is based on ingredients listed and serving size; any additions or substitutions to ingredients may alter the recipe’s nutritional content 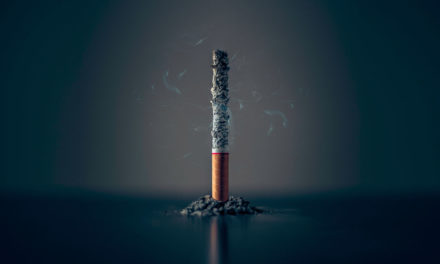 No Bones About It, Smoking Impacts Joint Health 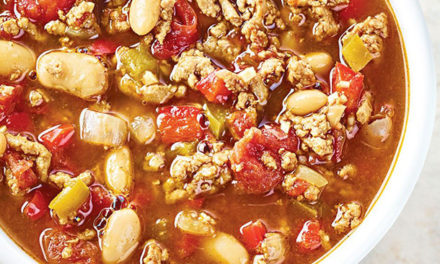 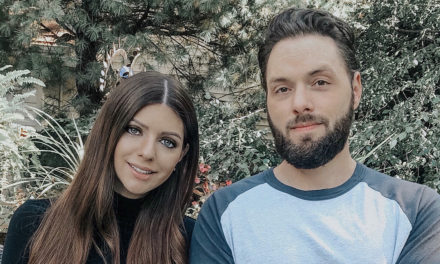 The Human Side of Healthcare: Be Your Own Advocate 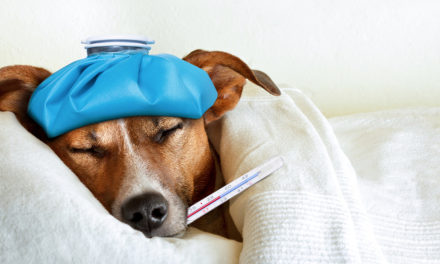 How Late Before It’s Too Late to Get a Flu Shot?