Iconic Statues of Our Lady of Victory Restored Both time and the harsh WNY winters, had taken a toll on the statues, which showed the effects of age and the elements.  One statue was extensively damaged by the infamous “Snowvember” storm in 2014, and had its broken pieces replaced entirely by making casts of the other, more intact, statue.  The statues were then be sealed in three layers of marine paint giving them a marble tone, and protecting them for the next half century.

The work was performed by Todd Treat of T2 Printing, an artisan with experience in restoring religious statues, including a 1906 statue of the Blessed Mother at Blessed Trinity Roman Catholic Church in Buffalo.

Our Lady of Victory Background

Our Lady of Victory is one of the many names for the Blessed Virgin Mary and the statues are beloved by residents of the OLV and Lackawanna communities. Our Lady of Victory depicts Mary holding the infant Jesus, with both adorned in crowns.  Residents of the Victory Ridge Apartments and visitors to the OLV Campus can often be observed in quiet reflection near the statues in the warmer weather months. “Preserving our heritage and the lasting legacy of Father Nelson Baker was at the very heart of our efforts to create an effective re-use of this facility,” said Patricia O’Connor, executive director, OLV Senior Neighborhood. “Restoring these beautiful statues is just another example of that commitment.”

The project was funded by Catholic Health’s Continuing and Home Care Foundation, and is one of the many ways that donor dollars are making a difference in the lives of patients. The Foundation supports various aspects of enhanced patient care such as clinical education, care equipment, patient-focused programs, and capital improvements.

To celebrate the restoration and re-installation of the statues, a special blessing ceremony was held on June 23 for the statue located at the main entrance of the OLV campus. Residents and associates of the OLV Senior Neighborhood were in attendance.  Brother Felipe Martinez from Catholic Health and Father Samuel Giangreco from the Our Lady of Victory Basilica led the ceremony. 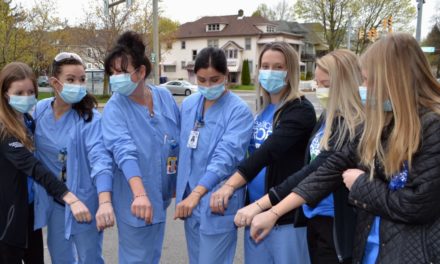 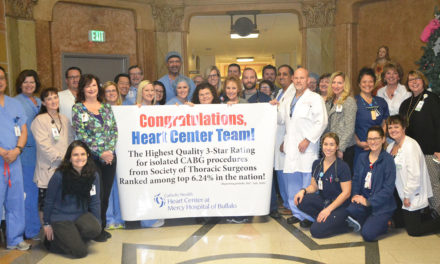 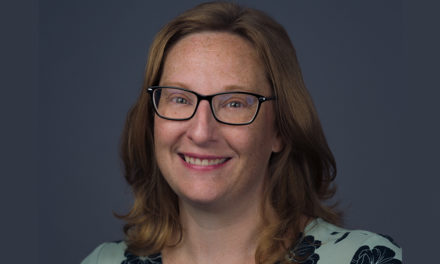 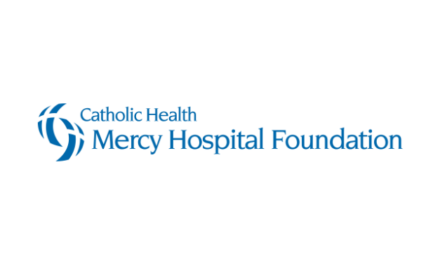 Mercy Hospital Foundation – In the News