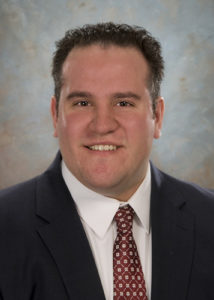 “John’s in-depth knowledge and perspective, from both a system and hospital level, will serve him well in this new role,” said Mark Sullivan, executive vice president & Chief Operating Officer for Catholic Health. “He has proven to be a results driven leader within our organization and has a deep commitment to our mission and values.”

As COO, Sperrazza will be responsible for hospital operations at both Sisters’ Main Street and St. Joseph campuses, overseeing Perioperative Services, Central Sterile Processing, Facilities & Engineering, and Environmental Services. He will also provide oversight for Security and Parking; Pharmacy; Food and Nutrition; Transport; and Respiratory Care Services at both campuses

“John is strategic and driven when it comes to finding solutions and problem solving – he goes above and beyond to get the job done,” said Marty Boryszak, president and CEO of Sisters of Charity Hospital. “His approachable management style, energy and experience will be a great asset to Sisters Hospital.”

Sperrazza currently serves as the Board Chair for Altus Management CRS Nuclear Services and on the Board of Directors for Mercy Flight of Western New York. 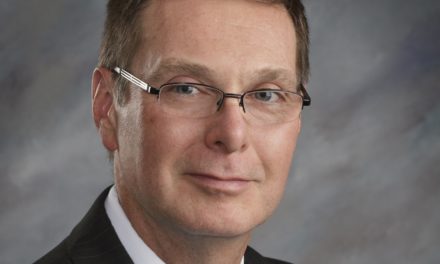