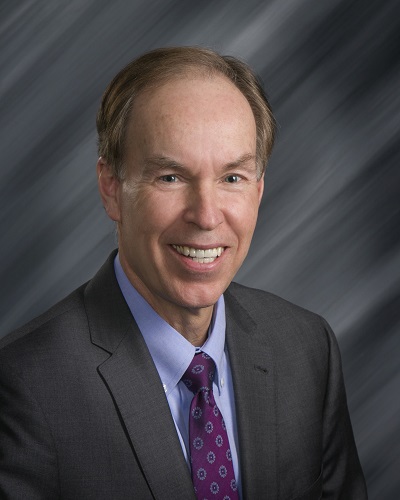 With the New Year comes a changing of the guard at Kenmore Mercy Hospital, a member of Catholic Health. Walter Ludwig, Kenmore Mercy’s chief operating officer since 2009, will take over the reins of the north town hospital as James Millard, president & chief executive officer, will retire at the start of 2018.

Ludwig has proven himself to be a strong and capable leader, managing hospital operations and shepherding the hospital through a multi-year campus reconfiguration, which included the building of a new Emergency Department, Knee & Hip Center and Ambulatory Surgery Unit.

Prior to joining Kenmore Mercy, Ludwig served as vice president of the WNY Purchasing Alliance. He also held leadership positions at Kaleida Health, including president of Millard Fillmore Suburban and DeGraff Memorial hospitals. He is active in the local community, serving on the board of directors of the Ken-Ton Chamber of Commerce, Buffalo Academy of the Sacred Heart, and Community Connections of New York.

“Walt is a well-known and well-respected leader within the hospital and the community. His commitment to both run deep. His appointment as CEO is a well-earned recognition,” said Millard of his successor.

Ludwig and Millard have thrived as a team for their nearly nine years at Kenmore Mercy Hospital. They can be credited with numerous organization achievements, including improved patient experience ratings and financial performance, expansion of the campus, and growth of the orthopedic service line.

“Throughout his tenure at Catholic Health, Jim has been a steady presence, helping our system during its formative years, serving in operational and administrative roles, and spearheading several key initiatives, including the fight to save St. Joseph Hospital and its consolidation into Sisters Hospital in 2008,” said Joe McDonald, president & CEO of Catholic Health. “Jim has had a long and successful career and we wish him all the best as he prepares for a new chapter in his life.”

Kenmore Mercy is well-positioned for a successful future, having had a very positive year.  In the spring it became the area’s only Magnet Recognized hospital and just in the last week was announced as New York’s only “Top Hospital” by The Leapfrog Group that has also rated Kenmore Mercy with eight consecutive “A’s” for safety. 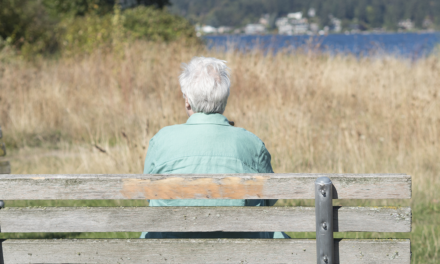 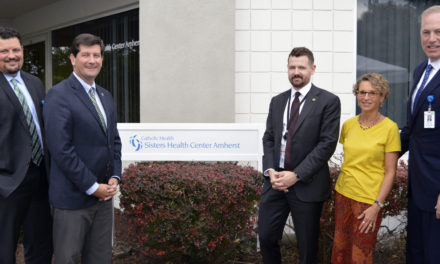 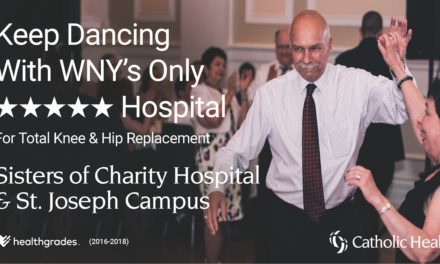 Sisters of Charity Hospital Among Best Hospitals for Orthopedic Surgery