The Leapfrog Group announced today that Kenmore Mercy Hospital has become the only facility in New York State to be named a Top Hospital. Widely acknowledged as one of the most prestigious distinctions a hospital can receive in the U.S., the recognition showcases Kenmore Mercy’s commitment to patient safety and quality.

“We are extremely proud to be the only 2016 Leapfrog Top General Hospital in the state of New York,” said James Millard, President and CEO at Kenmore Mercy Hospital. “This recognition is a testament to the hard work and commitment of our entire staff and their efforts to deliver safe, high quality care every day of the year.”

Kenmore Mercy received a Top General Hospital distinction, and was one of 115 Top Hospitals recognized across the country.

The selection of Top Hospitals is based on the results of the 2016 Leapfrog Hospital Survey. Performance across many areas of hospital care is considered in establishing the qualifications for the award, including infection rates, physician staffing within the Intensive Care Unit, and a hospital’s ability to prevent medication errors. The rigorous standards are defined in each year’s Top Hospital Methodology.

“Being acknowledged as a Top Hospital is an incredible feat achieved by less than three percent of hospitals nationwide,” said Leah Binder, president and CEO of The Leapfrog Group. “With this honor, Kenmore Mercy Hospital has established its commitment to safer and higher quality care. Providing this level of care to patients requires motivation and drive from every team member. I congratulate the board, staff and clinicians, whose efforts made this honor possible.” 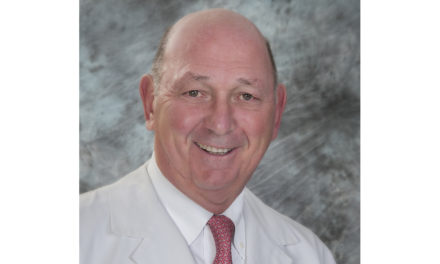 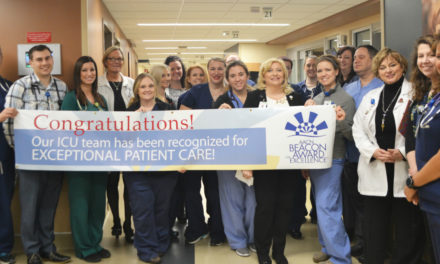 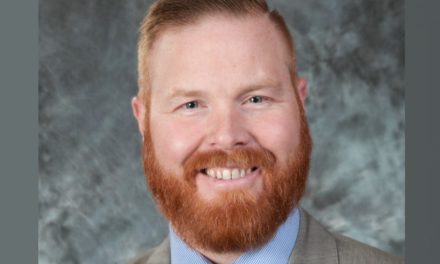 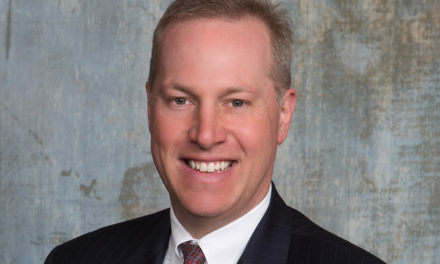