Catholic Health hospitals are releasing details about the last offer presented to CWA Locals 1133 and 1168 to help their associates and others understand what is included in the proposal. If ratified, this package would cover more than 2,500 associates represented by the union at Kenmore Mercy Hospital, Mercy Hospital of Buffalo, and Sisters of Charity Hospital, St. Joseph Campus.

The hospitals’ offer improves or maintains current levels of healthcare, retirement, and PTO benefits, while increasing wages and outlining a commitment to recruit and retain more than 250 new associates to address staffing. More specifics about our proposal are posted at chsbuffalo.org/infographic*. The hospitals’ staffing proposal is also detailed at chsbuffalo.org/staffingproposal. Below are some highlights:

“Catholic Health is ready to welcome Mercy Hospital associates back to work. We want them back. And we believe they are eager to come back,” JoAnn Cavanaugh said. “They are the heart and soul of the hospital. We also want to settle these negotiations for our associates at Kenmore Mercy Hospital and Sisters of Charity Hospital, St. Joseph Campus.”

CWA launched its strike at Mercy Hospital at 6 a.m. Oct. 1 despite more than two-dozen state, county and local politicians referring to a strike as “a disaster for the hospital, the workers, and the entire community.” Their concern has played out with CWA’s strike straining other area hospitals. The Emergency Departments at other Catholic Health hospitals, at Kaleida Health and at ECMC have been overflowing because of the strike, prompting the Erie County Department of Health to issue guidance to residents on alternatives for non-emergent medical treatment.

Some Mercy Hospital associates are growing frustrated with their union leadership, with many posting on social media about how the union is dragging its feet, saying their families are having difficulty paying bills as associates remain unpaid into the second week of CWA’s strike. While striking associates are not paid while on strike, Catholic Health decided to continue health benefits for associates and their families.

Gov. Hochul, days before the strike began, declared a State of Emergency to deal with the state’s healthcare staffing situation. Catholic Health has presented CWA with the most progressive approach to address staffing shortages of any hospital in our region.

“We’ve addressed all the issues that are important to our associates. It’s time for the strike to end so they can return to work and not lose any more needed income,” Cavanaugh said. “Only CWA has the ability to end this strike.” 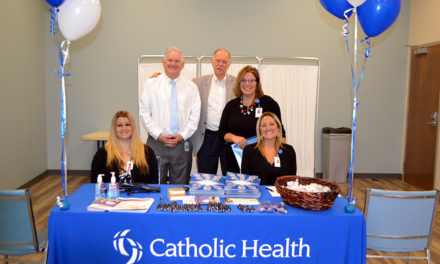 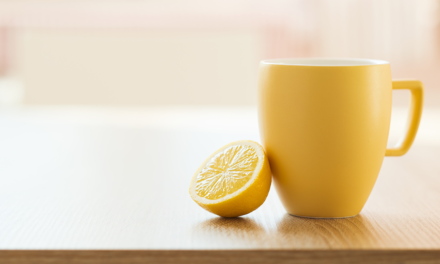