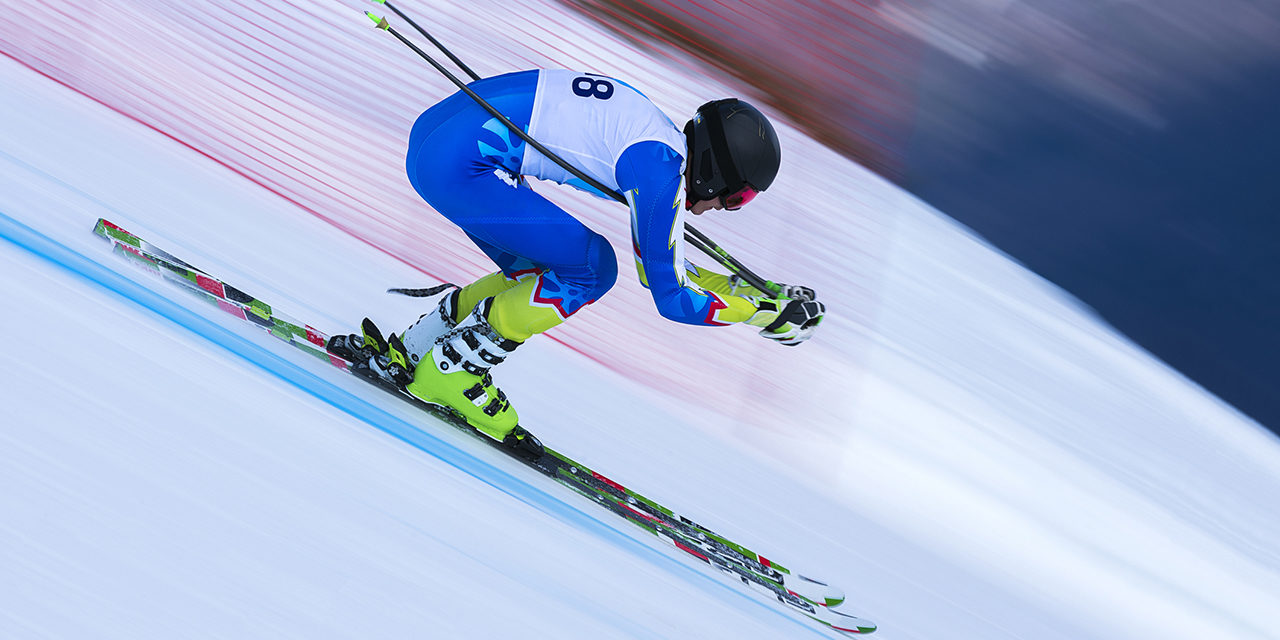 Every four years, the greatest winter athletes combine years of training and preparation to compete against the best in the world with hopes of earning an Olympic medal. While these athletes appear to be superhuman, they can still experience serious injuries that affect their performance.

Not All Fun & Games

Researchers in China found that athletes competing in alpine skiing, freestyle skiing, and snowboarding were among the most likely to be injured. The study, which was completed last year, compiled data from the Pyeongchang, Sochi and Vancouver Winter Olympics. According to the study, the top 3 injury types were joint and ligament injury (41.5%), fractures and bone bruises (24.4), and knee injury (29.9%).

While falling can be more dangerous during the Winter Olympics than the Summer Olympics due to the speed of the sports, the cold weather also plays a role. When the temperatures drop, it tenses up muscles and makes athletes more prone to injury upon impact.

A Safe Return to Play

Fortunately there are a number of techniques to get patients back in the game. These include physical therapy, injections, and when needed, surgery.

“It is also important to train properly,” added Dr. Stoeckl. “Olympians know to avoid overtraining and enhance performance through periodization training and cross training. This is something that the general population can benefit from also.”

For the novice to intermediate athlete, he recommends that people avoid pushing their bodies too hard or too fast, especially when starting a new sport. 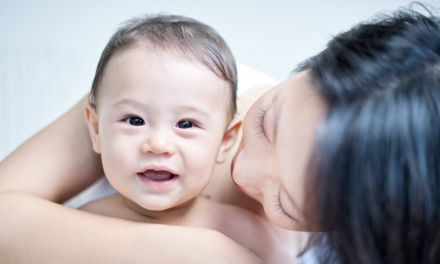 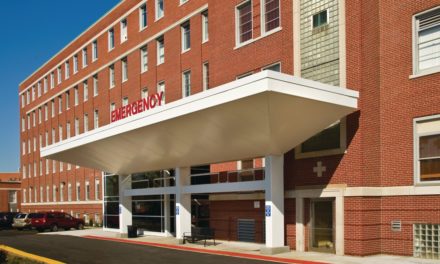 Doctors Worry Patients Won’t Go to the Hospital When Needed 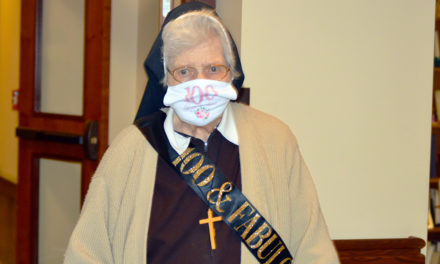 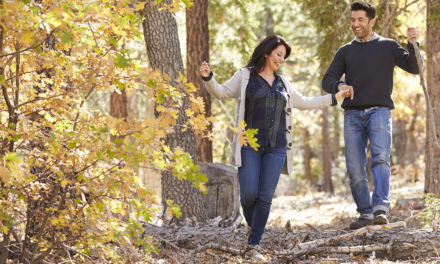 5 Self-care Tips for the Woman Worried About Her Health