Most Popular Baby Names of 2016

It’s probably one of the first decisions parents make – sometimes long before their baby is born – what to name their new bundle of joy. Whether it’s after a beloved family member, popular celebrity or famed sports hero, or it’s just a name that they like, most parents give a lot of thought into picking just the right moniker for their son or daughter.

In Catholic Health, Olivia and Benjamin topped the list of most popular baby names in 2016, followed a close second by Charlotte and Noah. Olivia remained the most popular girl’s name for the second year in a row, however, Benjamin knocked out last year’s top boy’s name, Jackson, which dropped to ninth place in 2016. Charlotte and Noah remained in second place, for the second year in a row.

Below is a list of the 10 most popular baby names in Catholic Health for 2016: 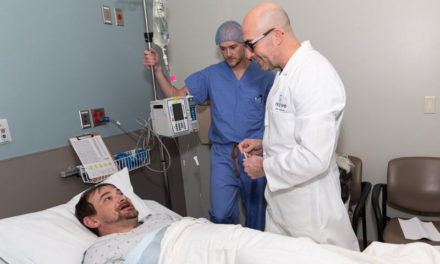 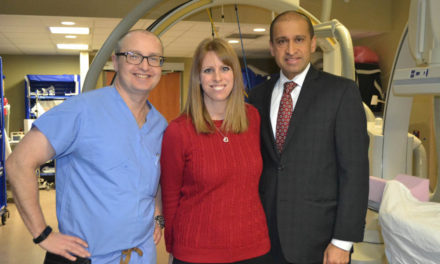