Specializing in health law and not-for-profit corporate law, Greene joined Phillips Lytle in 1971 and served as Managing Partner and Chief Executive Officer from 1981 to 1995. He continued to serve as CEO until 2003. During his tenure, the firm grew from two offices with 95 professionals to 230 professionals in five offices across New York State.

A well-respected attorney and active community leader, Greene has served on numerous religious, educational and cultural boards, including many as chairman. He joined Catholic Health’s Board of Directors in 2015 and has served as Board Chair for Sisters Hospital Foundation and the Catholic Health Continuing Care Foundation. In addition to his local community service, he is active in Global Health Volunteers, an organization dedicated to improving healthcare in Third World countries. His volunteer work has included participating in a number of medical missions and raising funds to build an orphanage in Haiti.

During the Annual Meeting, Mark A. Sullivan, President & CEO of Catholic Health, acknowledged outgoing Board Chair, William K. Buscaglia, Jr., for his leadership and dedicated service. Along with its new slate of officers, Catholic Health also welcomed the following new board members who will serve three-year terms:

Mount St. Mary’s and Catholic Health Bring Footprints of the Heart to Niagara 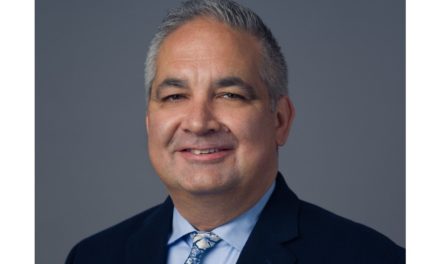 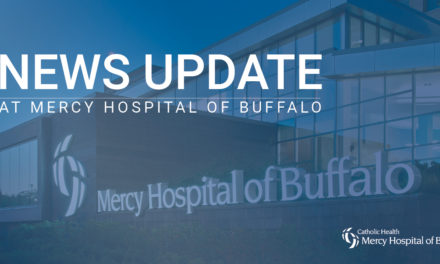