The Clot-buster That’s a Superhero to Stroke Patients 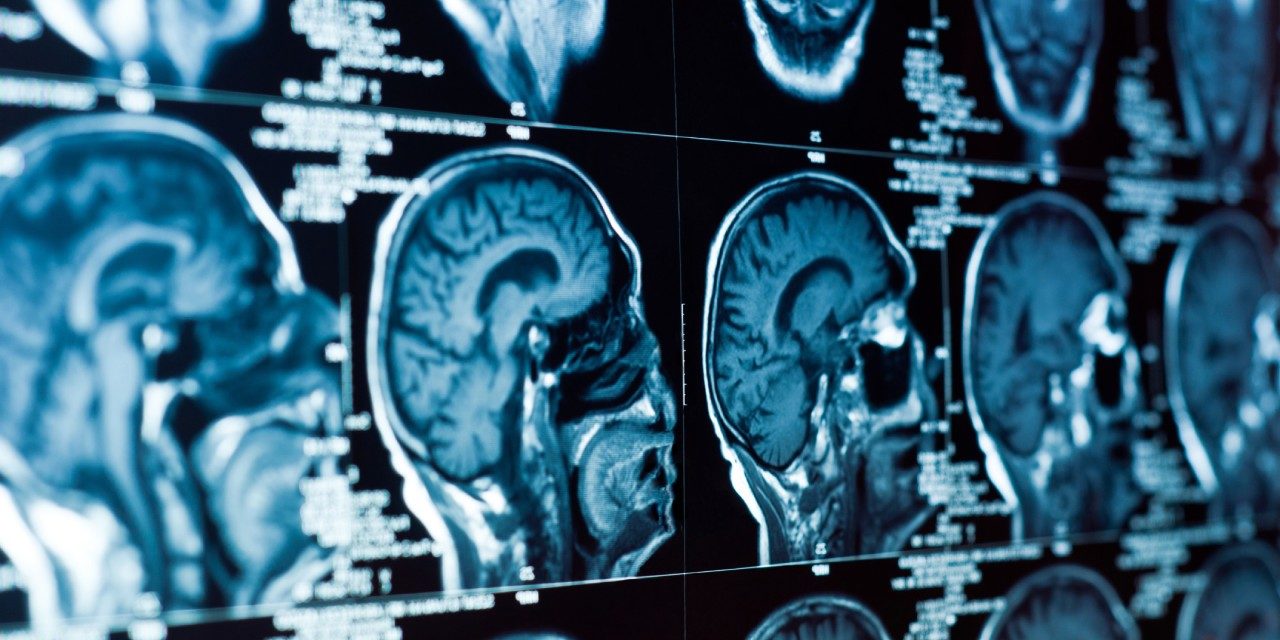 When a stroke happens, you’re working against the clock in more ways than one. Did you know one of the most commonly-used stroke medications is only effective when it’s administered early enough?

“If you’re a patient experiencing an acute stroke symptom — numbness, tingling, weakness on one side of the body — you’ll want to get to the nearest primary stroke center. Primary stroke centers are set up to assess your situation in an emergency.

Based on the CAT scan and the patient’s exam, we can decide whether you’re a TNK (Tenecteplase) candidate. That’s one of the best therapies for an acute stroke. In certain situations, if you meet the criteria, TNK can dissolve the clot if you’re at the hospital within 3—4.5 hours of stroke onset.”

Many people know a swift response can be life-saving if you or someone nearby is having a stroke. If you notice signs or symptoms of a stroke (the acronym BE FAST can help you remember), call 911 immediately.

Not only do stroke symptoms require a timely response, but stroke treatment does too!

Why Is TNK Time-sensitive?

TNK (Tenecteplase) is known as the “clot-busting” drug. As the name suggests, when used effectively, TNK is able to dissolve a blood clot that may be causing a stroke. Having a stroke due to a clot, or blockage in a vessel carrying blood to the brain, is the most common type of stroke.

The more time passes after onset of stroke symptoms, the more risks there are to using a clot-busting medication like TNK. In some cases, TNK administered too late was seen to cause a brain bleed. This would put the patient in additional harm’s way.

Clot-busting medications like TNK have truly revolutionized stroke treatment. However, these substances are only as good as an individual’s response time to stroke symptoms. Time is brain. If you think you or someone you love may be having a stroke, seek medical help immediately. 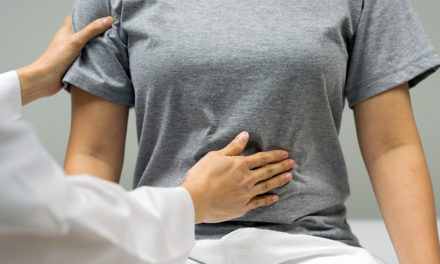 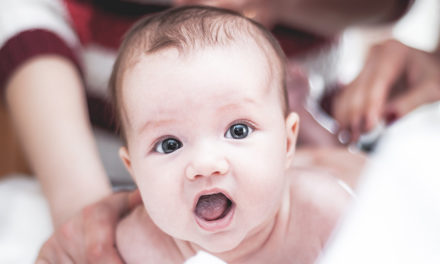 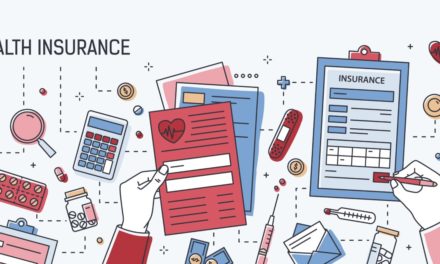