Yes, Young People Have to Worry About Strokes Too 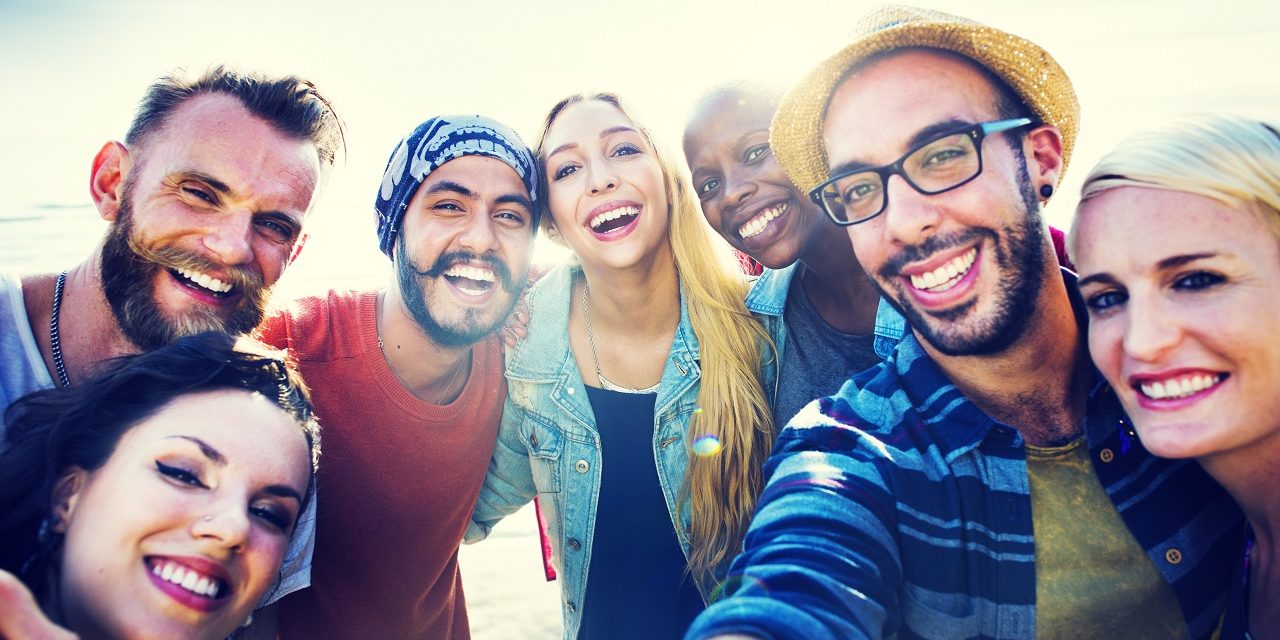 Stroke is a serious condition that can kill parts of the brain, but that might not be enough to catch a young person’s attention. Don’t be so quick to think about stroke as a condition only your grandparents should be concerned about. Strokes can and do happen at every age.

An analysis of stroke hospitalization rates in the last decade revealed a significant increase in the cases of younger adults, aged 35 to 44 years.

One of the scariest things about stroke risk is that some factors are far beyond a person’s control. Stroke death rates are higher for patients of African American descent than they are for other ethnicities, even at younger ages.

What Every Young Person Should Know About Strokes

Patients of any age can benefit from making healthy lifestyle choices and learning to recognize symptoms of stroke in themselves and others. You can take steps to reduce your stroke risk by:

When a stroke does occur, time is brain – meaning that any time saved is brain saved. Responding quickly to the onset of symptoms can increase the chances of survival and minimize any permanent disabilities. If you notice any stroke symptoms, don’t hesitate, and call 911. 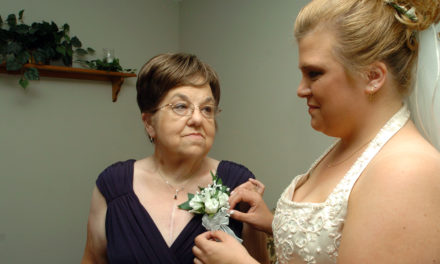 Getting Connected to Your Health 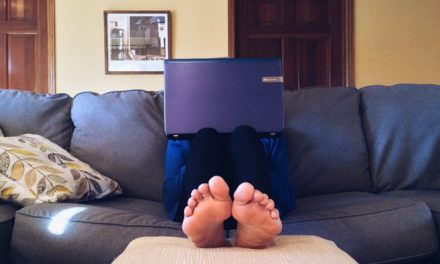 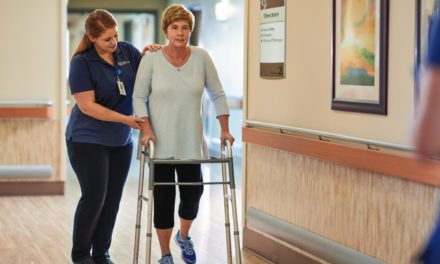 Physical Therapy: A Range of Services Dedicated to Improving Lives