These Bug Bites Do More Than Just Bug You 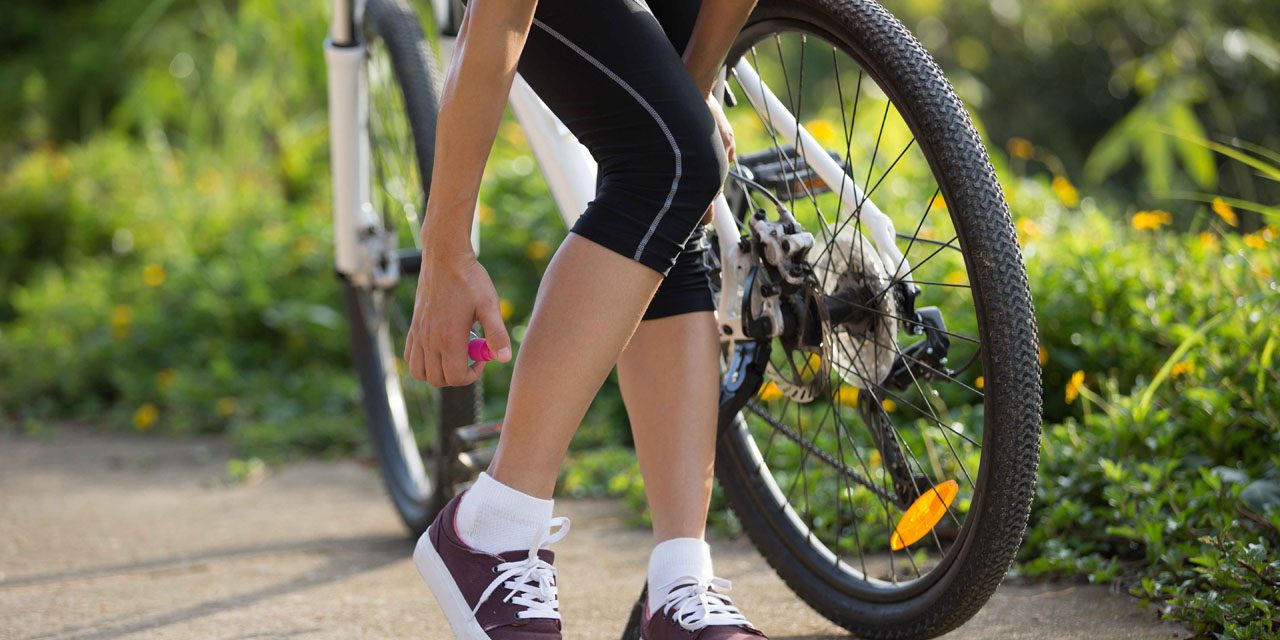 Why bug bites are more than just a nuisance – and how to prevent them.

Summer is the perfect time to enjoy the great outdoors, but one drawback to warmer weather is the bugs that seem to be a constant nuisance. While it may already be part of your summer ritual to take precautions to avoid bug bites, it’s more important than ever to be cautious.

That’s because the number of Americans who were sickened after being bitten by mosquitoes, ticks or fleas tripled between 2004 and 2016, according to the Centers for Disease Control (CDC). During this 13-year period, more than 642,000 cases of illness were reported, with over 96,000 of them reported in 2016 alone.

The most common disease transmitted by ticks, mosquitoes and fleas during 2016 was Zika, followed by Lyme disease. Government officials point to higher temperatures and an increase in international travel as causes for the spikes in illness due to bug bites.

If you’re worried about symptoms stemming from a recent bug bite, consult your primary physician or schedule an appointment with an infectious disease specialist. Call the number below or visit us online to find a doctor near you.

Protect Yourself from Bug Bites

So what can you do to protect yourself from possible illness-carrying bugs? The best way to lower your risk of infection is to avoid getting bitten in the first place.

Here are some tips that can help: 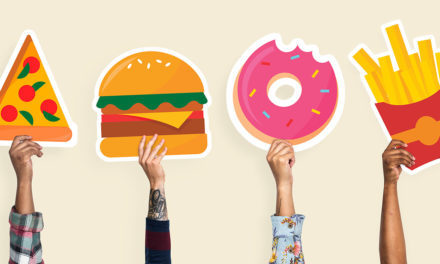 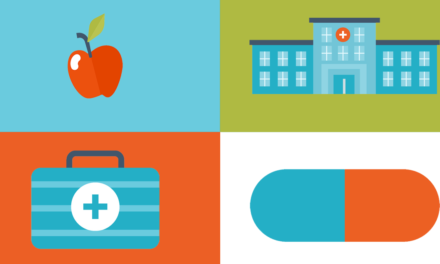 4 Safety Tips When Sending Your Kids Away to College 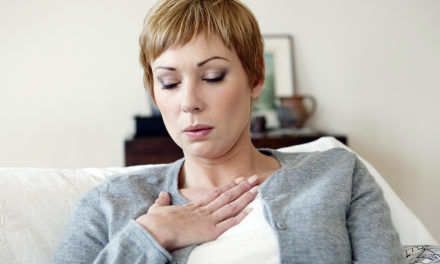 You Should Be Aware of These Common Asthma Triggers 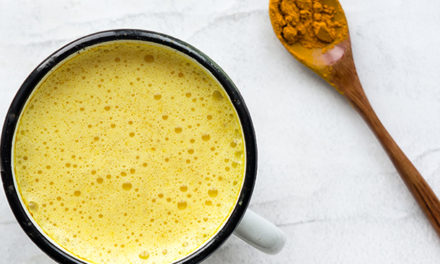