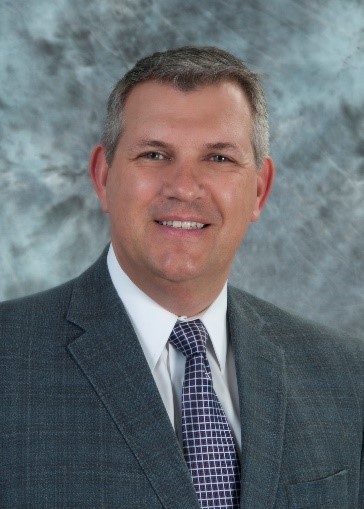 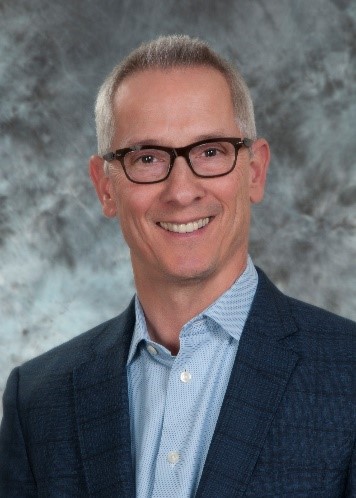 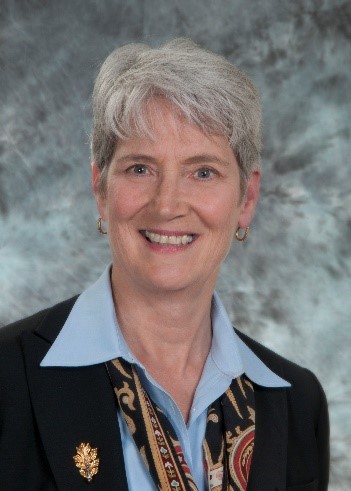 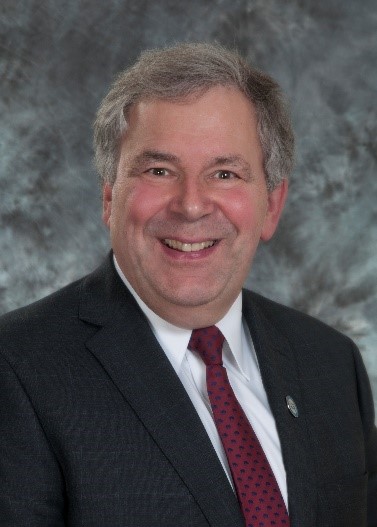 Catholic Health is pleased to announce that John L. Dusett, Michael P. Keating, Rebecca J. McCormick-Boyle, and David L. Rogers have been named to three-year terms on its board of directors.

Meet Our New Board Members

John L. Dusett is Executive Director of Cloud Services Business Unit at Ingram Micro Corporation. A graduate of the University of Notre Dame, he has been a successful business executive and strategist for more than 20 years with expertise in business model transformation and “big data” marketing. He previously served as Managing Director, Data & Analytics with the Aberdeen Group and worked in several capacities over 11 years with Xerox Corporation.

Michael P. Keating has served as Senior VP for Wegmans Food Markets since 2001 and is responsible for all operations within the company’s Buffalo division, which includes 11 stores in WNY, two in Erie, PA.; and more than 6,000 employees. A graduate of the State University of New York at Albany, he also serves on the Buffalo Niagara Partnership Board, the Business Leaders Task Force for the Community Foundation for Greater Buffalo and the Advisory Council for The United Way of Buffalo and Erie County. He is a graduate and former board member of Leadership Buffalo.

Rebecca J. McCormick-Boyle, BSN, MS, MHA, FACHE, recently retired from the United States Navy with over 20 years’ experience as Navy Nurse Admiral, most recently serving as Chief Nurse and Commander, Navy Medicine Education, Training & Logistics. She holds a bachelor’s degree in Nursing from the State University of New York at Buffalo, a master’s degree in Human Resources from Chapman University in California and a Master of Health Administration from Baylor University in Texas. Among her many honors, she was awarded the Navy Distinguished Service Medal in 2018.

David L. Rogers is co-founder, director and retired chief executive officer of Williamsville based Life Storage, Inc., one of the largest self-storage companies in the nation, with more than 750 facilities in 28 states and 2,000 employees. He serves on several national and local boards, including the Buffalo Niagara Partnership, the Finance Council of the Diocese of Buffalo, Old Fort Niagara Association, and the Life Storage Foundation for a Better WNY. A graduate of the State University of New York at Buffalo, he previously served on the Catholic Health Board of Directors from 2014-2017. 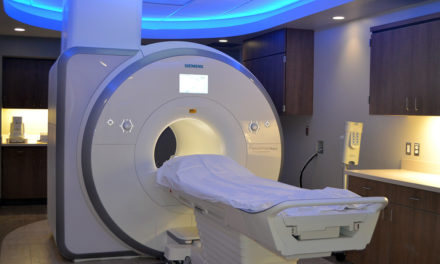 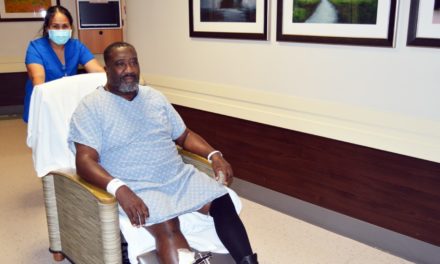 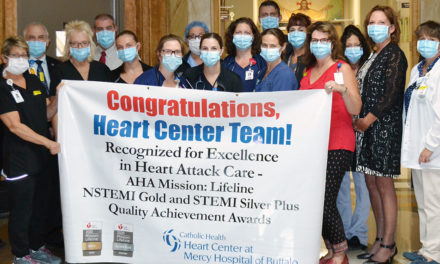