What I Learned from Getting a Colonoscopy Changed My Life 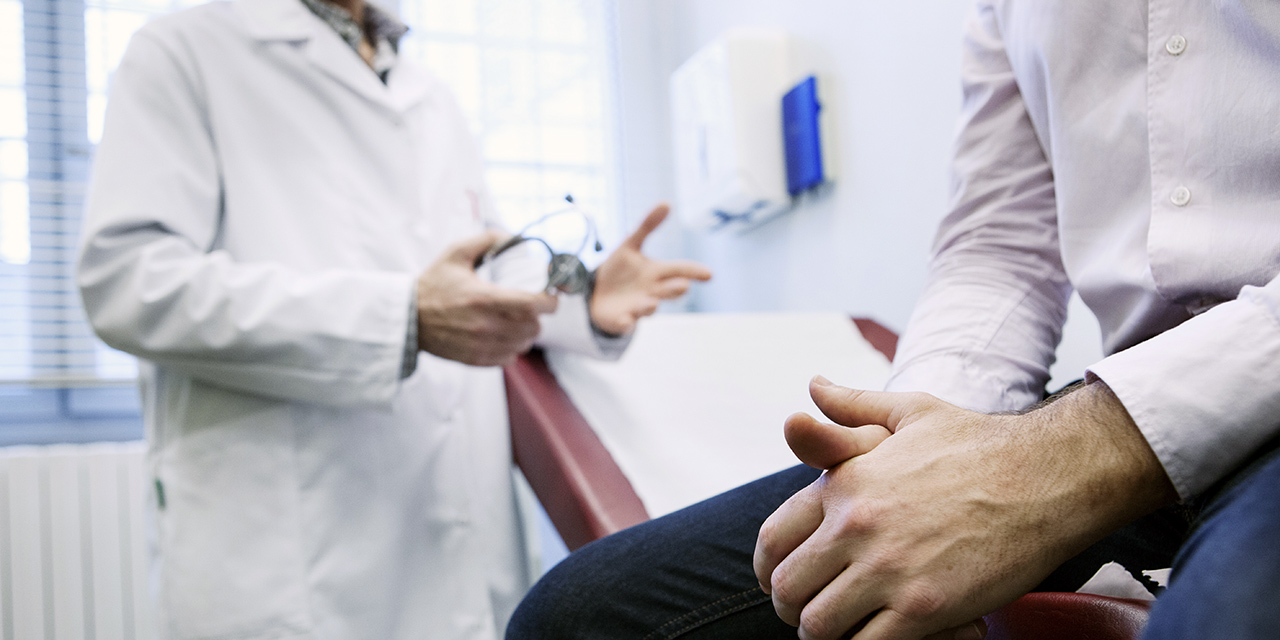 Put men in a room together and ask them about getting a colonoscopy, and juvenile jokes are almost certain to follow. Many men have a tendency to rediscover their teenage behavior when discussing topics that make them uncomfortable, as if a sprinkle of humor will somehow ease unspoken trepidation among them.

Friends had warned me before my first colonoscopy about the preparation, which included a 64-ounce MiraLAX-Gatorade cocktail the day before the procedure. Doctors suggested to stay near the bathroom, which was sound advice. The procedure itself was truly a forgettable experience in the sense that I didn’t remember much.

Finding the Time to Make an Appointment

The hard part for me? Picking up the phone.

It’s sad but true. There was always something stopping me from calling the doctor, getting the required referral, making the appointment and dedicating two days to my health.

My wife and I have four kids. There were school functions, ballgames, running them around, playing a round of golf, mowing the lawn, and sometimes, doing nothing at all.

To me, the colonoscopy was mostly a nuisance, something that could wait until the next day or the next year or the next decade. I might have visited my doctor once or twice in my 40s, and only when I suffered from bronchitis or some other virus that required medication.

We’re told that we should have an annual physical. Somehow, my wife manages to make this happen every year, and she even found a spare moment to undergo a colonoscopy. I, on the other hand, had gone at least ten years without a routine checkup. Why bother? I felt fine. And therein lies the problem.

Actually, more precisely put, it was my problem and a serious threat to my health. 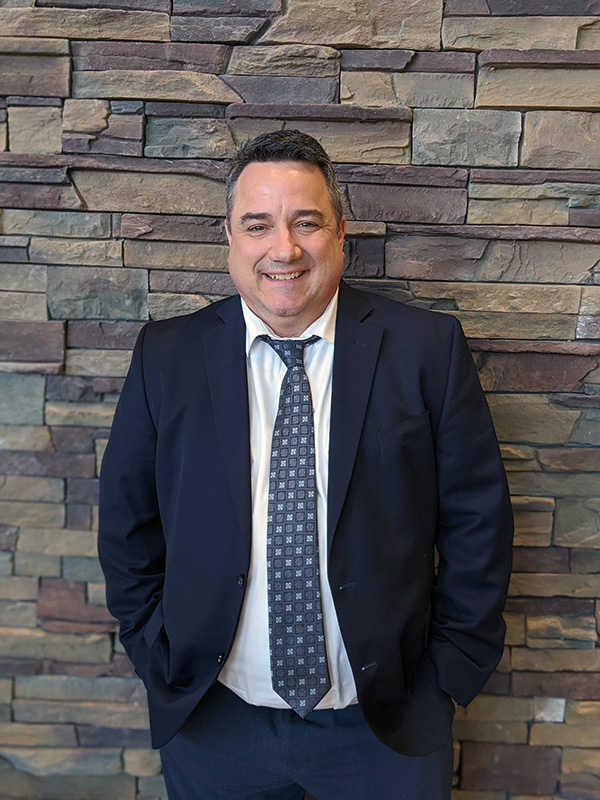 Making My Health a Priority

People can feel well without knowing they have serious health issues. Former Bills coach Marv Levy knew he had prostate cancer for two months before telling his team back in 1995. He walked three miles a day. He looked the same. He felt the same. He worked without experiencing any obvious signs. His cancer was discovered during a routine physical.

Levy’s story stayed with me all these years, following me around like a dark secret. Finally, I called a doctor. Not my doctor. A doctor. By the time I was ready to call my doctor, he had been retired for five years. I asked around, did a little research, and found another physician in town.

At age 51, some eleven years after I was told to get checked, I made the appointment with him, received the referral for the colonoscopy and scheduled the procedure. Eleven years of putting my health on hold and living in denial.

The Reality of Waiting

Who knows how long I suffered from high blood pressure or was at risk for Type 2 diabetes? Thanks to the routine physical before my colonoscopy, both were discovered. As it turned out, the results from my routine physical weren’t very routine.

The doctor performing my colonoscopy told me he often finds a few polyps during the procedure. The one thing that I remember about the process was a brief moment in which I wondered why it took longer than expected. Once the anesthesia wore off, I found out why. The doctor informed me that I didn’t have three or four polyps.

In fact, I had twelve.

He was suspicious about three or four in particular, which to me sounded like he was concerned about the possibility of colon cancer. The tests came back negative. Thank goodness. But it was enough to get my attention.

Stop Stalling, Get a Colonoscopy

Most men, if their initial colonoscopy results are normal, don’t need another one for a decade. Others who showed signs of problems need to return in five years. I need to come back for another examination in three years.

There will be no stalling next time, no procrastinating, no making excuses and certainly no jokes. This is no laughing matter. 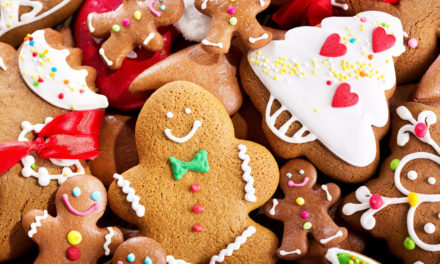 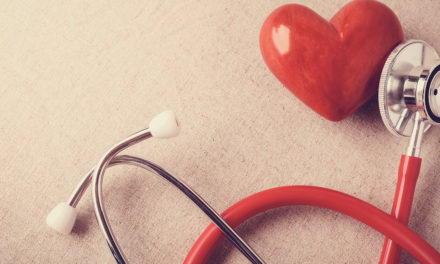 Talking to a Cardiologist About WNY’s Heart Health 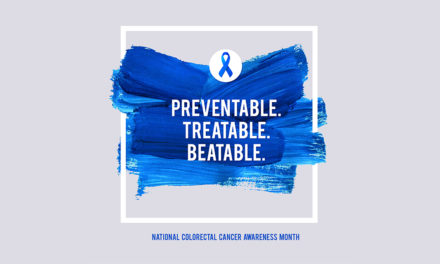 What You Should Know About At-home Screenings for Colon Cancer 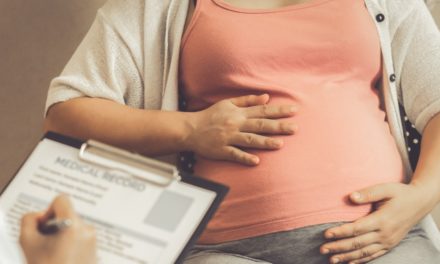