Catholic Health Launches “Get Ahead of Sepsis” Campaign 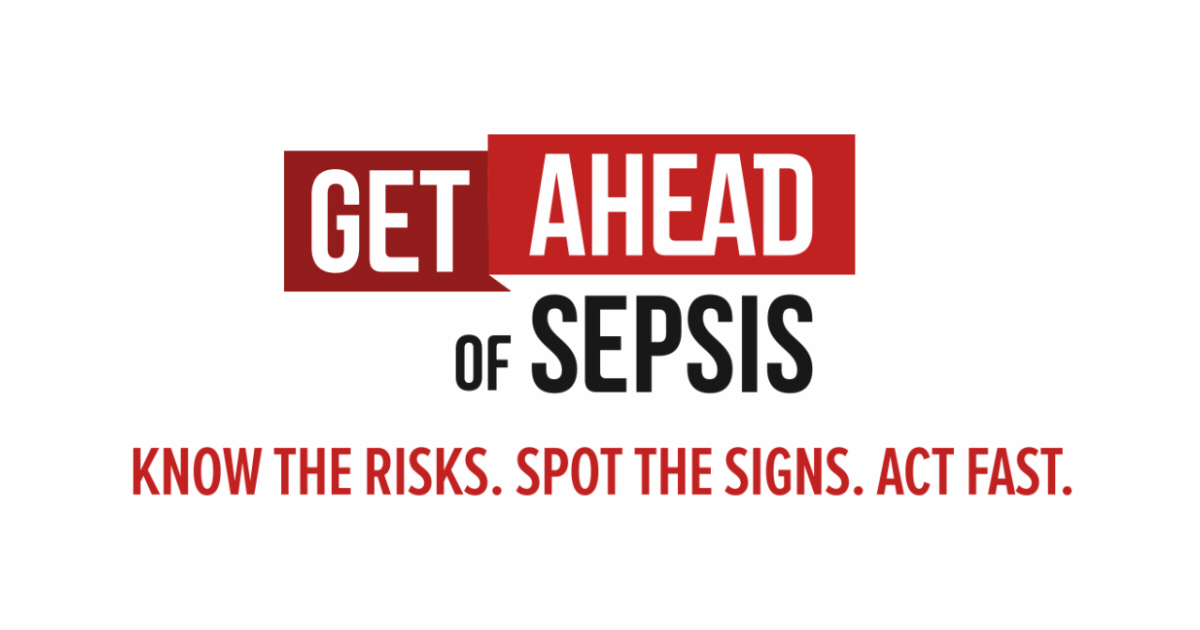 Sepsis is one of the leading causes of death in the U.S., with more than 250,000 people dying from the condition each year. Many sepsis deaths can be prevented with rapid diagnosis and early treatment.

Despite these startling facts, sepsis is still widely misunderstood among many people. To help raise awareness and improve outcomes in Western New York, Catholic Health is launching a “Get Ahead of Sepsis” campaign, as part of a national effort sponsored by the Centers for Disease Control and Prevention (CDC). The campaign is designed to help the public know the risks, recognize the signs and symptoms, and seek immediate medical attention if sepsis is suspected. Visit chsbuffalo.org/sepsis for more information.

“People often think of sepsis as something you get in the hospital, but more than 90% of sepsis cases originate in the community,” said Dr. Kevin Shiley, Catholic Health Medical Advisor for Infection Prevention & Control. “That’s why it’s so important to know how to recognize and prevent this medical emergency.”

Sepsis is the body’s extreme response to an infection. Without timely treatment, it can lead to tissue damage, organ failure, and even death. “Anyone can get an infection and almost any infection can lead to sepsis, however there are steps you can take to minimize your risk,” explains Dr. Shiley. “Properly managing chronic medical conditions, practicing good hygiene, and acting fast to get emergency treatment if you think you have sepsis or have an infection that’s not improving or getting worse, is your best defense.”

The symptoms of sepsis can include any one or a combination of the following:

Sepsis care has been a major focus at Catholic Health for the past four years, with the health system exceeding both state and national performance measures for sepsis management. “While we are making great strides, everyone can play a role in sepsis prevention and recognition,” Dr. Shiley adds. “The good news is, with proper recognition and action, sepsis is treatable.”

As part of the “Get Ahead of Sepsis” campaign, the CDC has educational materials and resources for patients, families, and healthcare professionals at www.cdc.gov/sepsis. 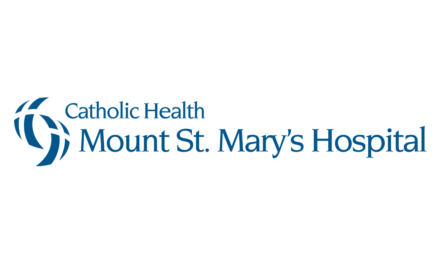 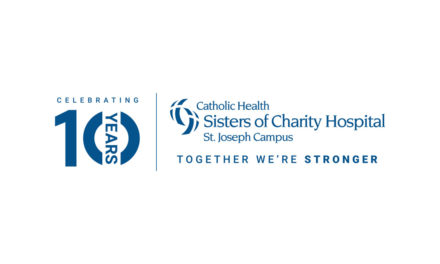 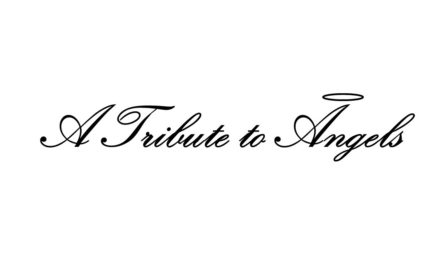