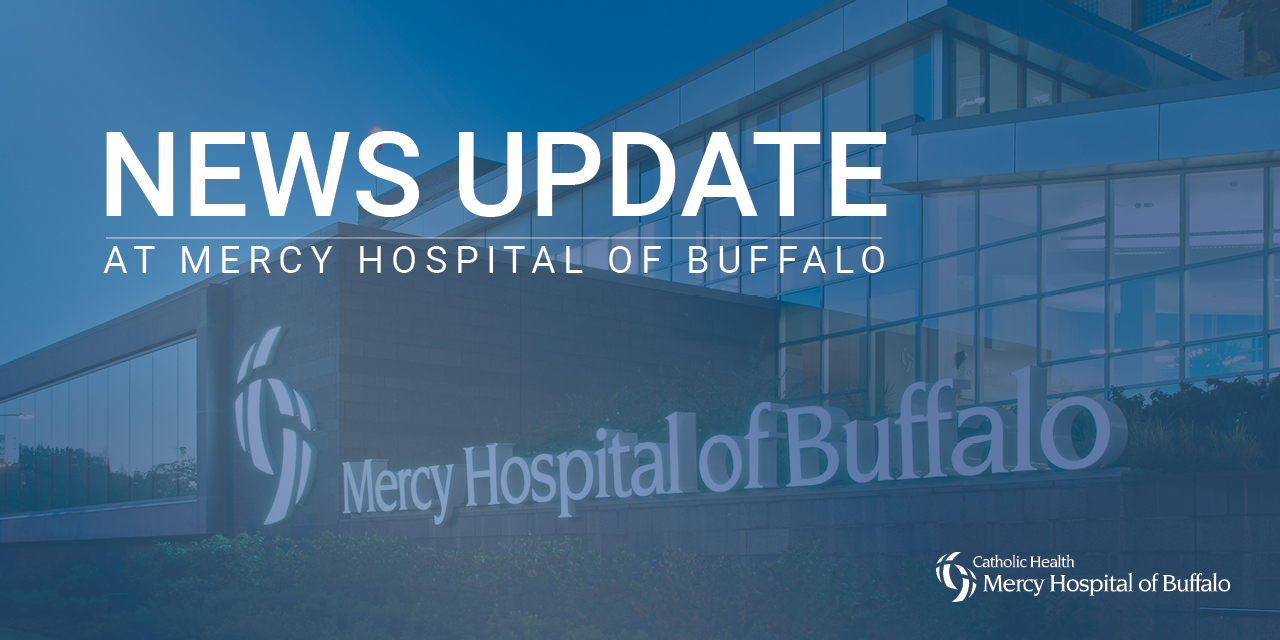 In recent days, CWA has escalated its pressure tactics, ranging from nuisance to dangerous, against Mercy Hospital, Catholic Health and the broader Western New York community.

The tactics of the union and its supporters have included:

Five days ago, Catholic Health called out the union’s lack of urgency to secure a tentative agreement for its members. The union continues to show up for bargaining mid-morning and leave negotiations in the early evening. Today, the union engaged in tailgating near its picket line. For nearly 30 days at the bargaining table, the union has said ‘we’re close to reaching a deal’ only to find another reason to stall for a few more days.

Catholic Health is receiving messages from Mercy Hospital associates who want to go back to work but fear speaking out against their union.

“Associates throughout Catholic Health are expressing anger, frustration and disappointment about how the union and some of their colleagues have behaved throughout these negotiations,” said JoAnn Cavanaugh. “The union says it’s fighting for associates and patients. What CWA, and a small, vocal group are doing, is undermining the hard work of their colleagues—the thousands of nurses, healthcare workers, physicians and others who strive to provide the highest quality care for those in our community who turn to Catholic Health in their time of greatest need.”

“Despite their claims, CWA clearly has clearly lost sight of doing what’s in the best interest of its members and patients in our community,” Cavanaugh said.

CWA’s strike has caused delays in healthcare to patients in need not only locally, but across our region and even hospitals in Pennsylvania are feeling the impact of CWA’s strike on access to care.

“Catholic Health hospitals have put forth a comprehensive, market-competitive package that includes progressive staffing language and other contract language CWA has identified as associates’ priorities,” Cavanaugh said. “We believe our current offer is a win for our associates and should be put to a vote so they can decide whether they want to accept the offer, and those at Mercy Hospital can return to work caring for our patients and our community.” 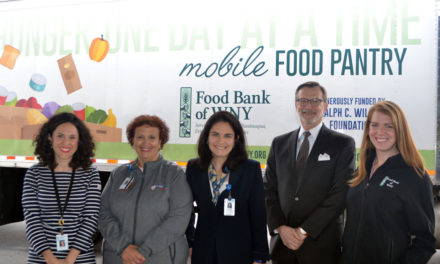 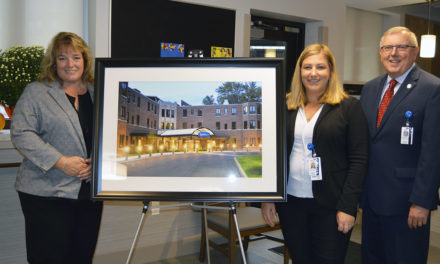 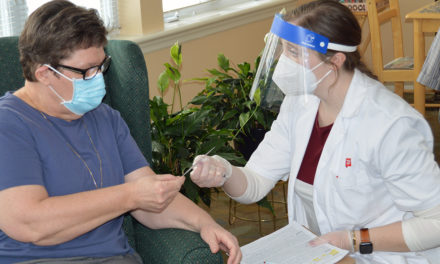