What You Don’t Know About Vaping E-cigarettes and vaping have clearly taken a hold on the market. While the legal age to buy a vape pen is 18, the Centers for Disease Control (CDC) report that its popularity has grown most significantly among teenagers in the past five years.

While many students under the age of 18 are still physically maturing, CDC data reveals that 1 in 5 high schoolers and 1 in 20 middle schoolers have used an electronic cigarette in the past 30 days. And there’s reason to believe that these figures are low, given that they’re based on self-reporting.

Unlike tobacco, the dangers of which have been extensively researched for at least five decades, vaping and its consequences are still new territories to medical researchers. The key myth: Vaping offers a healthier alternative to smoking traditional tobacco products.

Dr. Paul Anain, vascular surgeon at Sisters of Charity Hospital, debunks this myth while addressing other concerns with vaping. “I think [the vaping industry] is trying to trick people into thinking it’s safer,” he explains. “I think it’s camouflage, that’s a good word for it. I think the amount of nicotine in some of these vapor products is very high, so people may be getting more nicotine – the dangerous substance in cigarettes – in their bodies than they were with the actual cigarettes.” 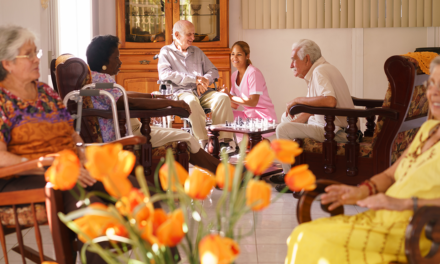 The Secret to Being Healthy & Happy? Get Together With Friends 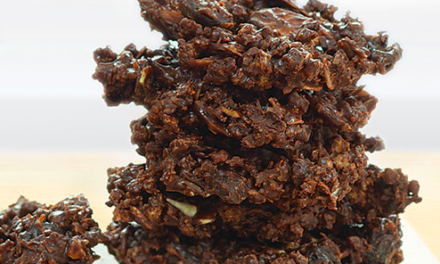 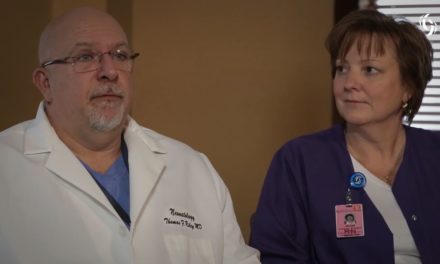 Answers to the Most Common Women Care Questions